The owners of a Durban furniture store can certainly breathe a sigh of relief after their now-famous R68 000 (K3,712,774.52) blue leather lounge suite was recovered.

According to a South Africa Police Service (SAPS ) member, the blue sofa was tracked down to an informal community in Quarry Road, just minutes away from the luxury sofa retailer.

The anonymous police source said the sofa had been recovered over the weekend and had sustained some noticeable damage, IOL reports. No formal arrests have been made in the case yet.

The couch gained notoriety on social media after it was photographed at an informal settlement just hours after being looted from a Springfield showroom during the unrest, The South African reports.

In an update on this story, it’s reported store owners have made their way to Sydenham Police Station on Tuesday morning to identify whether or not the sofa really is their stolen property.

Owner of Leather Gallery, Terry Parry had been made aware of the sofa’s retrieval and shared these interesting comments with TimesLIVE: â€śWe will go to the police to see if it is indeed ours. Only we can identify if it really is ours. â€śI donâ€™t know what happens if we identify it as ours. I donâ€™t know the procedure on whether we are allowed to take it back,â€ť she added. 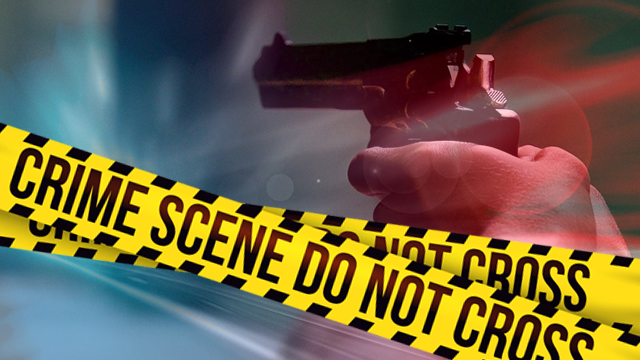 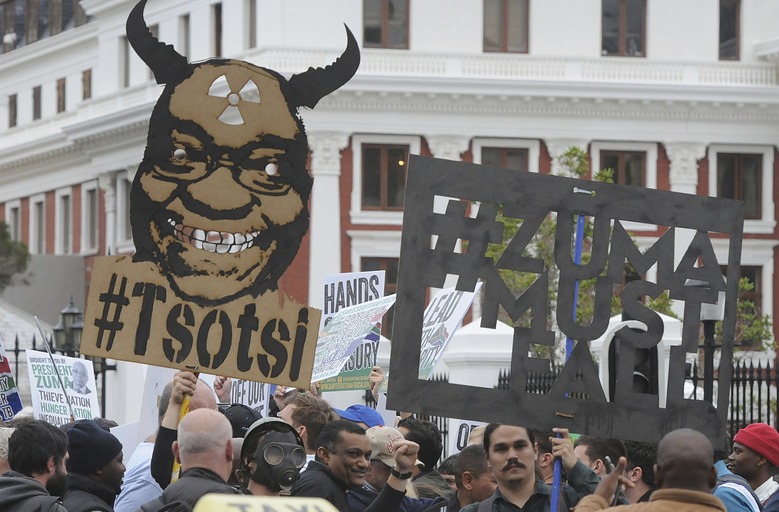 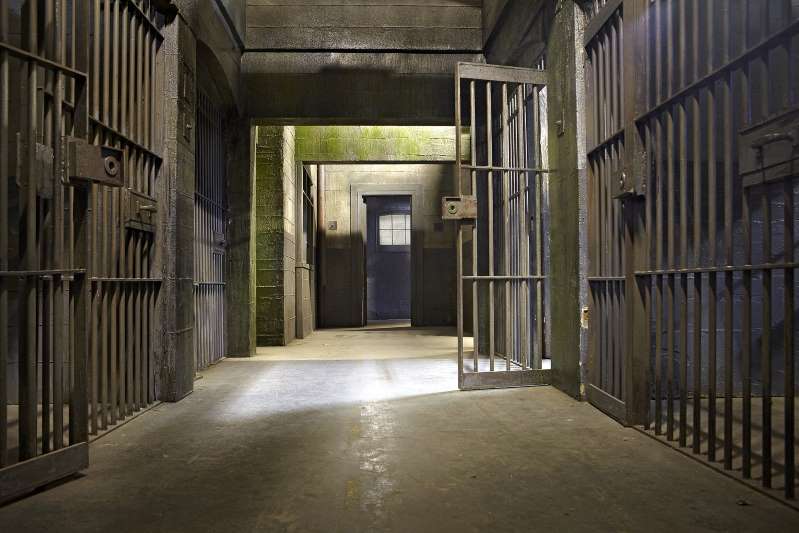 Morocco to free over 5,000 prisoners to slow Covid-19 spread