Veteran gospel musician Sweeney Chinkango will be laid to rest on Friday at Makwasa in Thyolo District,

Chinkango’s brother, MacDonald has confirmed of the development in an interview with the press.

Sweeney died of Covid-19 at Blantyre Adventist Hospital on Thursday.

Until his death, Sweeney was MBC’s Acting Controller of Programmes.

Sweeney was the only remaining member of the famous Christ in Song Quartet, which also had the late Davis Kapito.

A singer and guitarist, as a solo artist, Sweeney released albums such Yendanibe and Mfumu Ya Luntha. 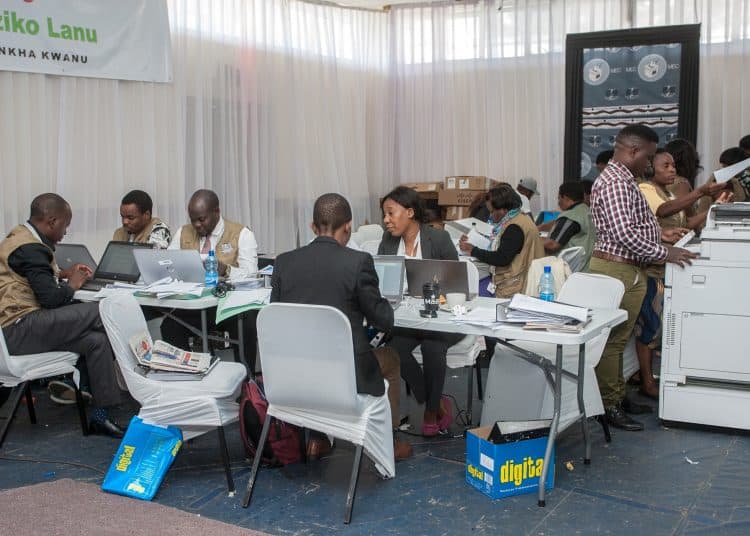