Following their shocking divorce from last June, the¬†‚ÄúSince U Been Gone‚ÄĚ¬†singer will have to pay nearly $200k a month to the father of her children, Brandon Blackstock.

According¬†to TMZ, the documents signed by the couple‚Äôs divorce judge say that the Grammy winner must pay $150,000 in spousal support and another $45,601 for their kids ‚Äď River, 6, and Remy, 4. What‚Äôs more, the ruling in question was actually issued in April, meaning that Clarkson has already been¬†‚Äúcoughing‚ÄĚ¬†the cash to her ex.

But wait, there‚Äôs more! Blackstock had initially requested $436,000 per month.

Moreover, apart from the monthly $200k, the¬†‚ÄúThe Voice‚ÄĚ¬†judge also has to give a one-time $1.25 million payment to cover Brandon‚Äôs attorney fees.

A source told the outlet that the 43-year-old music manager will only get two more years of spousal support. However, if the judge decides their prenup is valid, Blackstock will only get whatever is spelled out in the agreement.

Besides, Clarkson also has primary custody of their children, which makes her the real winner of the story. 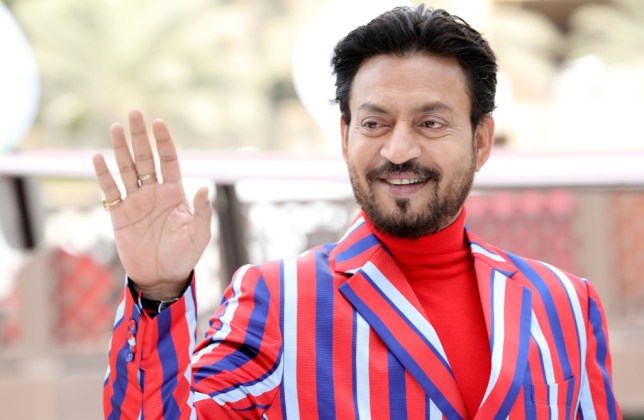 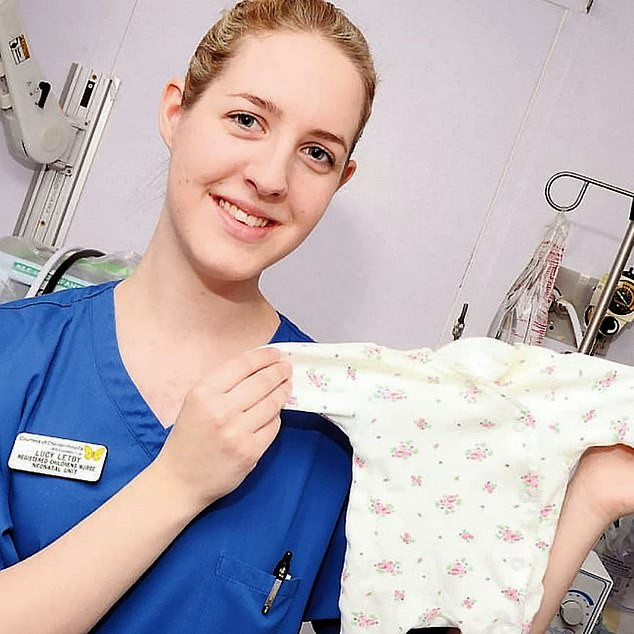 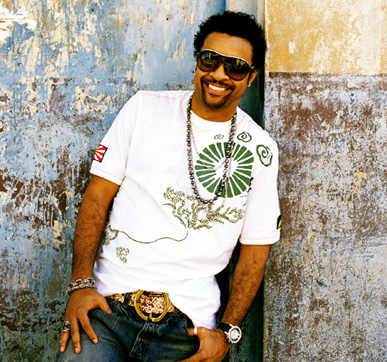