In Kenya, a family in Ruiru is seeking justice after one of their kin was murdered in cold blood just three days ahead of her journey to Qatar where she had secured a job.

According to the bereaved family, Joyce Wanjiru Nyambura, 34, who was scheduled to leave for Qatar on Friday, July 30 was allegedly stabbed to death by her boyfriend Golden Nyakundi alias Ras from Kamuthi who has since gone into hiding.

This is after the two lovebirds differed on whether Wanjiru could leave Kenya for Qatar or continue staying in the country.

ŌĆ£My daughter had really struggled to secure a job here in Kenya in vain until she got the chance to leave for Qatar and we were all happy as a family. However, the turn of events has left the family with so much pain,ŌĆØ Cecilia Nyambura, the mother to the deceased said.

The family said that Wanjiru was stabbed in the abdomen and mouth using a sharp knife. She also had bruises on her head an indication that she was assaulted before being murdered.

Immediately the suspect committed the heinous act, he fled the scene.

The deceased’s body was found lying dead with blood all over the house.

The family is now wondering why Nyakundi decided to end the life of the lady if at all he did not want her to leave the country.

ŌĆ£Is this the best way he decided to award my daughter who has been her lover for months? What is this seriously?ŌĆØ posed her mother.

Derrick Muchiri a brother to the deceased told┬ĀK24 Digital┬Āthat he has been working round the clock with the police hoping that they will arrest the suspect in vain.

ŌĆ£All we want is justice as a family since we know my sister was kind and loving. Why was she killed just days before she left the country?ŌĆØ posed Muchiri.

The family took the body of the suspect to Kenyatta Memorial Funeral Home where the body is supposed to undergo an autopsy later this week.

The matter was reported at Kahawa West police station which wrote to the morgue on behalf of the family to preserve the body. 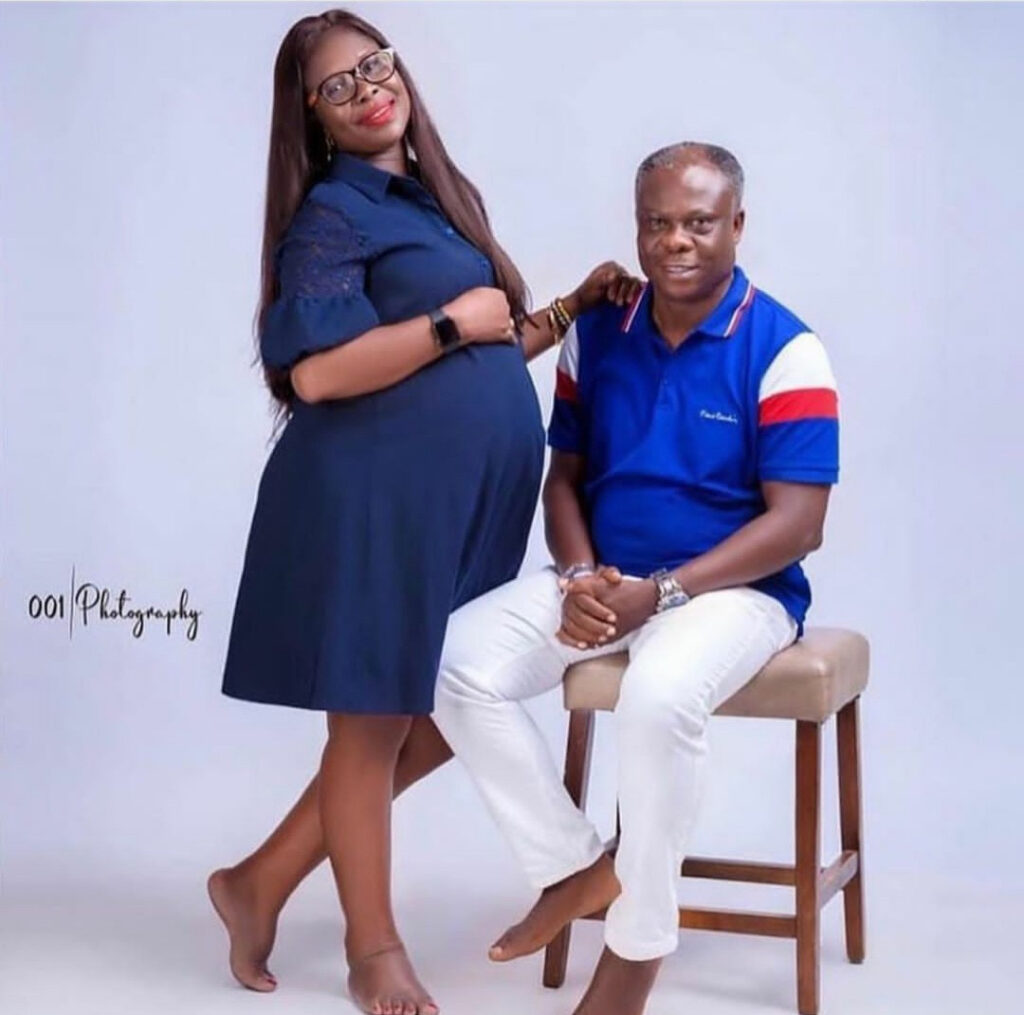 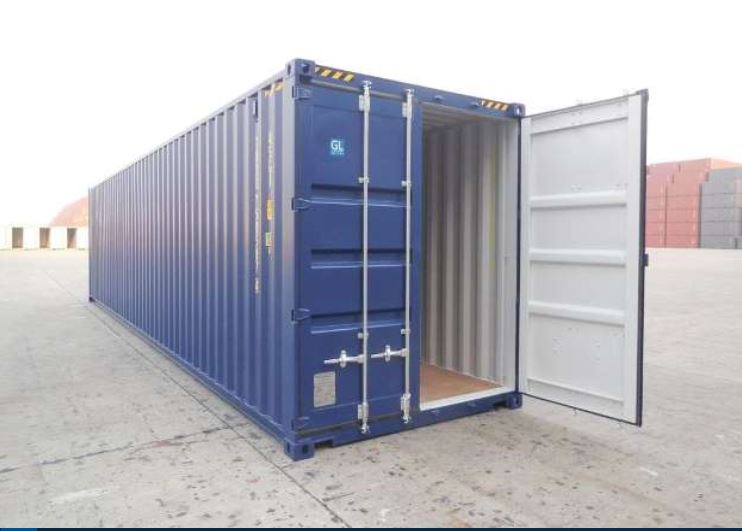 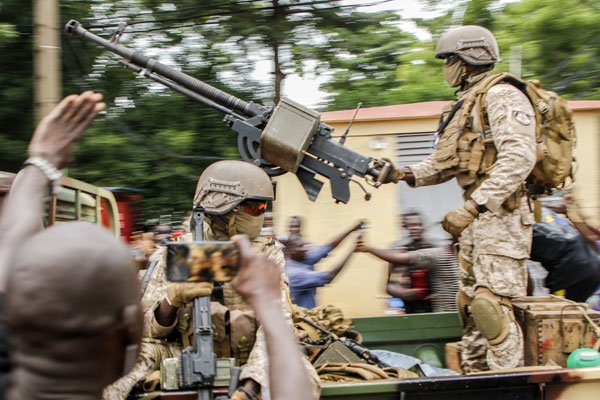