Media Institute of Southern Africa (MISA) Malawi Chapter has said it is saddened with the death of veteran broadcaster and musician Sweeney Chinkango who died yesterday after succumbing to Coronavirus.

Until his death, Chinkango was Acting Controller of Programmes at the state funded broadcaster Malawi Broadcasting Corporation (MBC).

In a statement issued by MISA Malawi seen by Faceofmalawi reporter, Chinkango has been described as a passionate and thoughtful media manager who willingly helped up and coming broadcaster at MBC.

â€śMISA Malawi is deeply saddened and shocked with the untimely death of veteran broadcaster and musician Sweeny Chinkango,â€ť read part of the statement.

Added the statement â€śChinkango was a passionate and thoughtful media manager who willingly helped up and coming broadcasters at MBC to master the art of television presentation and production.â€ť

According to the statement Chinkango has died at a time the television industry in Malawi is blossoming and in need of more mentors of his caliber.

â€śHis service to the media sector, more especially in television production, will be greatly be missed,â€ť read the statement.

Chinkango died yesterday at Blantyre Adventist Hospital and is expected to be buried today. 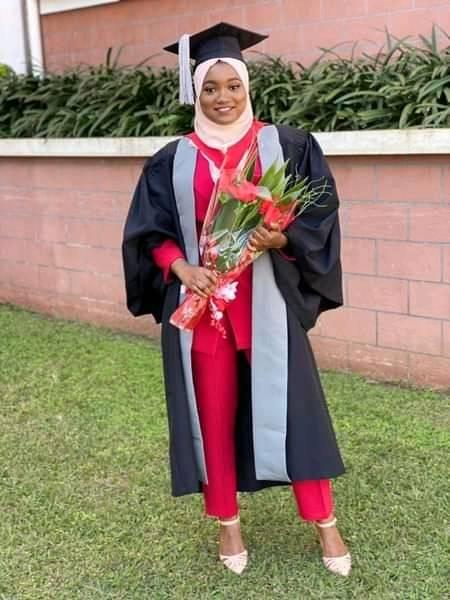 MUST graduate who died in road accident laid to rest