The football world has reacted with shock and anticipation after Lionel Messi, considered among the best ever footballers in the history of the game, left Barcelona after a two-decade stay.

The news was made public by the Spanish giants on Thursday night.

LATEST NEWS | Leo #Messi will not continue with FC Barcelona

Sky Sports reported on Thursday that the Argentine forward had left the club because of ‚Äúfinancial and structural obstacles‚Äù even as Barcelona elected to celebrate his stay at the club with a video of his goals that has attracted close to eight million views in a couple of hours.

The six-time Ballon d‚ÄôOr winner has officially been a free agent since July 1 after he failed to agree terms over a renewal before his previous Barcelona contract expired on June 30.

From boy to goat. pic.twitter.com/G0JPpPi5WC

But the 34-year-old had been expected to sign a new five-year contract with the Catalan club, which would have seen his salary reduced by 50 percent.

End of an era pic.twitter.com/QhQqPdk2wj

Messi has spent his entire career at Barcelona, coming through the club‚Äôs academy before going on to score 672 goals in 778 appearances after making his senior debut in 2003. 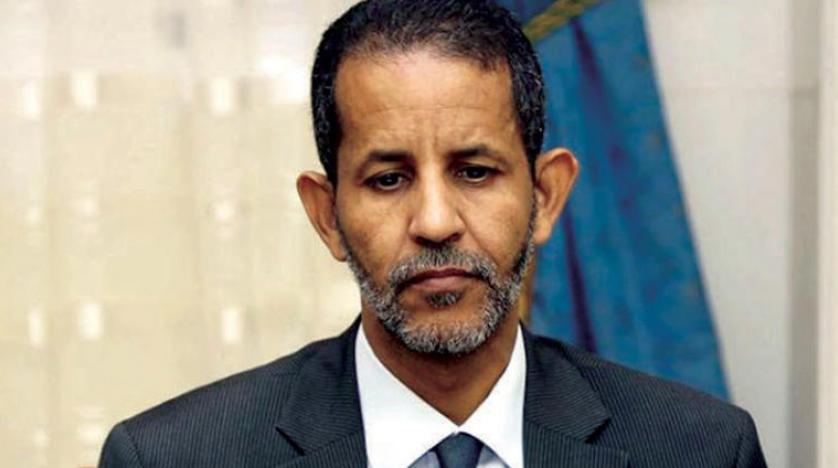 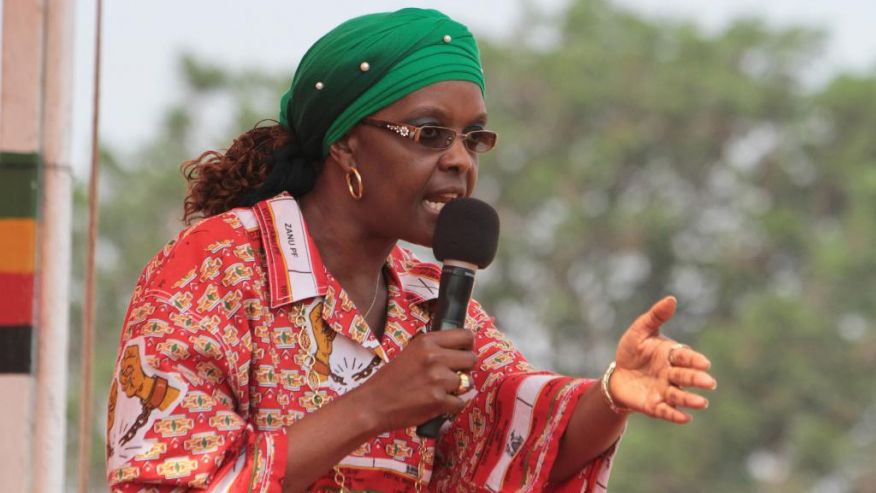