Skip to content
August 6, 2021
Crime, Featured
Mangochi Senior Resident Magistrate Court on Thursday, August 5, 2021 convicted and sentenced Yamikani Mbelengezi, 33, to 5-years imprisonment with hard labour for permitting defilement of her 14-year-old daughter on her premises contrary to section 142 of the penal code.
According to Mangochi Police Station Public Relations Officer, Sub Inspector Amina Tepani Daudi, the court through state Prosecutor Inspector Amos Mwase heard that, the convict is sterilized but has three children from her previous marriage and the victim being her first child.
The convict connived with her husband to be sleeping with the victim to bear him a child but the victim rebuffed the stepfather’s advances.
Prosecutor Mwase added that, from the month of April to July, 2021 the stepfather who was also sentenced last week to 21-years for defilement had been abusing the victim several times in the presence of the accused.
In other occasions, the three were sleeping on the same bed and the accused was watching her husband molesting the victim.
On July 8, 2021 after being victimized for so long, the girl gathered courage and narrated the ordeal to Group Village Headman Ching’anda who reported the matter at Makanjira Police Post where she was issued with a medical report and the results from Makanjira Health Centre confirmed that the victim was defiled.
Appearing in court, the accused pleaded not guilty to the charge prompting the state to parade three witnesses who testified against him.
In mitigation, Mbelengezi asked for the court’s leniency, saying that her children will suffer if sent to jail because there’s no one to take care of them. However, Prosecutor Mwase prayed for a stiffer sentence, saying the accused is irresponsible and goofed to play her role, as a mother.
Passing judgement, Senior Resident Magistrate Rodrick Michongwe slapped her with the jail term to deter other would be offenders.
Michongwe also ordered Mangochi Social Welfare Office to take care of the children and their needs in the absence of the mother.
She hails from Chilomoni village in the area of Traditional Authority Kuntaja in Blantyre.
(Visited 223 times, 1 visits today) 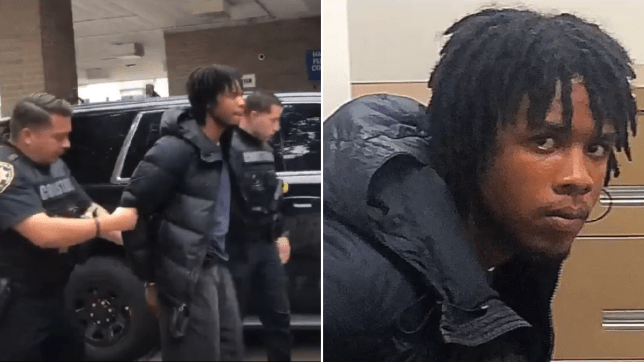 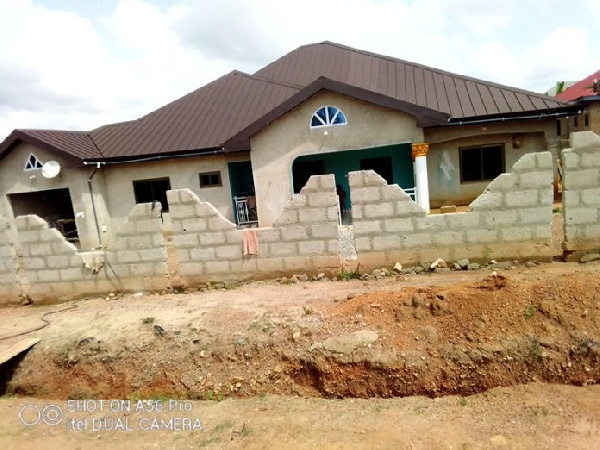