In what can only be described as the real-life plot of a horror movie script, a homeless man was wrongfully arrested and locked up in a mental hospital for over two years, after being mistaken for a man he had never even met.

Joshua Spriestersbach‚Äôs nightmare began on a hot day in 2017, while waiting in line for food outside a homeless shelter in Honolulu. When police woke him up, he thought he was being arrested for breaking the city‚Äôs law against sitting and lying on public sidewalks, but little did he know that things were a lot more serious than that. What Spriestersbach didn‚Äôt realize was that the police officer had somehow mistaken him for one Thomas Castleberry, who had a warrant out for his arrest for violating probation in a 2006 drug case. The fact that the two didn‚Äôt even look similar didn‚Äôt seem to matter to anyone, and instead of simply checking photographs or fingerprints of the two men, the homeless man simply became Castleberry.

The Hawaii public defender‚Äôs office did a poor job of depending Joshua Spriestersbach, and despite his repeated protests that he wasn‚Äôt the man everyone though he was, he was committed to a mental institution and constantly administered psychiatric drugs to keep him sedated. The more he tried to convince people he wasn‚Äôt this Thomas Castleberry, the more everyone though he was being delusional.

Unfortunately, no one believed Joshua Spriestersbach, until one psychiatrist finally decided to listen to what he was saying and conduct some simple research. All it took was a few phone calls and a Google search to learn that Joshua Spriestersbach wasn‚Äôt even on the same island as Thomas Castleberry when the latter was initially arrested. Furthermore, the real Castleberry had already been incarcerated in an Alaska prison since 2016.

The psychiatrist than hired a detective who finally did what was supposed to have been done in the first place ‚Äì verify fingerprints and photographs to determine the wrong man had been arrested. At this point, Spriestersbach had spent two years and eight months in a mental institution for no reason whatsoever.

You‚Äôd think that after such a colossal blunder, Hawaii State Hospital would do anything to redeem itself and make amends. You‚Äôd be wrong! After the prints and photographs were verified, officials held a secret meeting and decided to quietly release Spriestersbach with only 50 cents to his name, thinking no one would care about another homeless man released on the streets.

However, after his release, Spriestersbach ended up at a homeless shelter, which, upon hearing his story, contacted his family, specifically his sister, Vedanta Griffith, who had spent nearly 16 years looking for him. Joshua is now living with her in Vermont, and won‚Äôt leave the 10-acre property for fear ‚Äúthat they‚Äôre going to take him again‚Äù.

‚ÄúPart of what they used against him was his own argument: ‚ÄòI‚Äôm not Thomas Castleberry. I didn‚Äôt commit these crimes. ‚Ä¶ This isn‚Äôt me,’‚Äù Vedanta Griffith told¬ÝThe Associated Press. ‚ÄúSo they used that as saying he was delusional, as justification for keeping him.‚Äù

This case reminds us of another gross judicial error, where a¬ÝMexican man spent over two decades in prison for killing a man who is actually still alive. 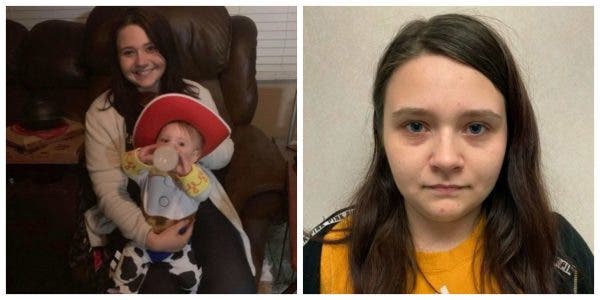 Teen Mum May Be Executed After Failing To Report Missing Daughter 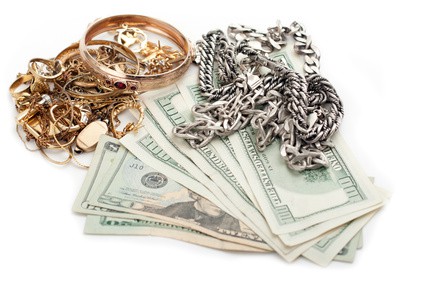 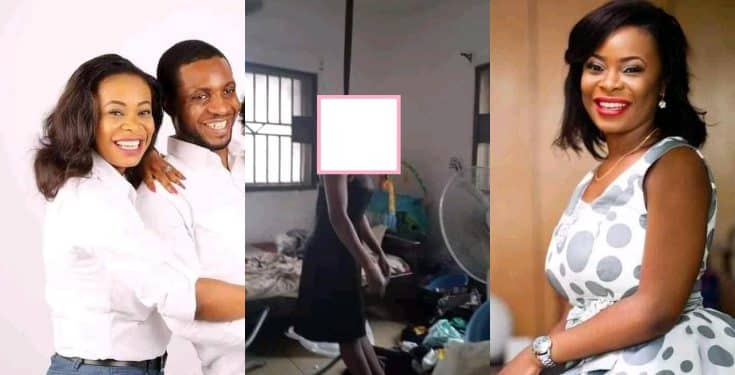 Lagos Couple Arrested For The Death Of Their Housemaid