A 15-year-old girl in Zimbabwe recently delivered a baby she had concealed after her father raped her.

The girl who has been admitted at Shurugwi District maternity ward alleged that she was raped by her father.

It is alleged that the girl(name not supplied) concealed the pregnancy for eight months.

A nurse at Shurugwi District Hospital said ‚Äù It was during labour that she told her mother and midwives who attended to her that she was raped by her father eight months ago.”

According to the nurse, the girl was still admitted at the hospital‚Äôs maternity ward.

The 34-year-old father has since been arrested and appeared in court charged with rape.

He was asked to plead when he appeared before Shurugwi magistrate Percy Mukumba who remanded him in custody to August 11.

The State represented by Tafadzwa Guzete alleges that sometime in October 2020, the father took his daughter to a bush near Lundi Bridge along the Shurugwi-Zvishavane Road where he raped her on the pretext that he was fulfilling some rituals,¬ÝThe Chronicle¬Ýreports. 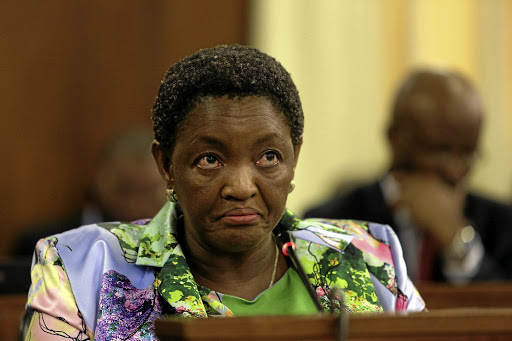 Pastor sues wife for saying his manhood is small