A man survived after a 20ft metal pole pierced his brain when he fell from a building site.

The 24-year-old was working on the site in Ghaziabad, New Delhi, India, on July 31 when he stopped and looked up. Then a metal rod came hurtling down from the 20th floor towards him, plunging through his brain and out the back of his skull.

The unnamed man was rushed to Flores Hospital where half his skull had to be opened so the doctor could free the rod from his brain during four hours of surgery by senior neurosurgeon, Dr Abhinav Gupta. 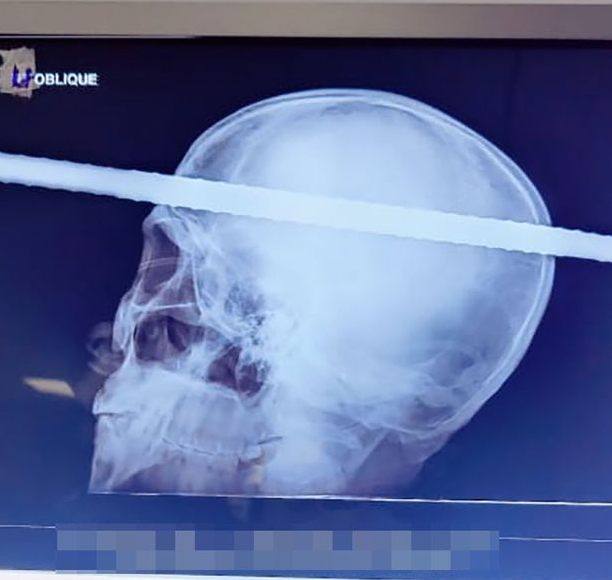 Thankfully, there has been no additional damage to his brain but the left side of his body has been left paralysed.

Dr Gupta removed parts of the 24-year-old’s skull and placed them under the sub-cutaneous pouch of his abdomen – a practice used to keep the skull fragment viable while allowing the brain to swell and easing blood flow to the organ.

The neurosurgeon said the construction worker, from Jharkhand, would need further surgery in two months’ time to put the skull fragment back in place.

“We are monitoring the patient closely and the outcome looks positive”, Dr Gupta told the Times of India. They said the 24-year-old was now breathing unaided and was able to open his eyes – but added they were not sure how much he understood.

“He has a long way to go before he recovers from the injury fully”, Dr Gupta said, adding the patient would need physiotherapy and rehab in the future.

Lady kills boyfriend, 42, for refusing to sleep with her 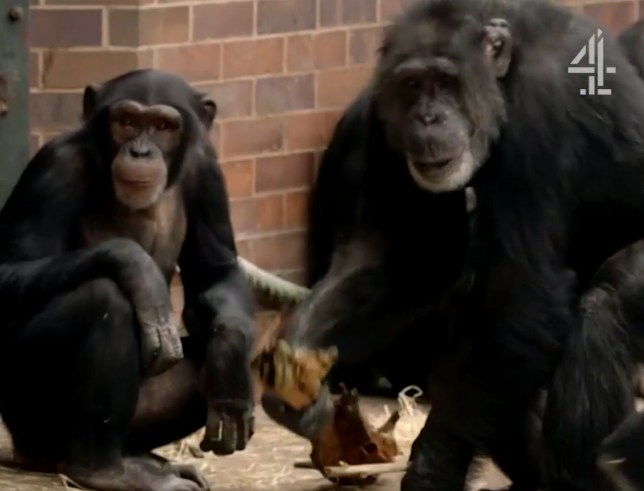 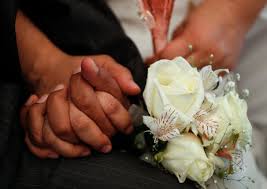