First Grade Magistrate Tsoka Banda of Blantyre registry has adjourned to a later date the sentencing of a police officer, Andrew Chagaga, who was found guilty of raping a 17-year-old girl.

In July this year, the Presiding Magistrate found guilty Chagaga and convicted him for raping the said student.

Chagaga is alleged to have raped the student twice and a medical officer who examined the victim confirmed there was penetration.

The case was adjourned to today August 11, 2021 for sentencing but the case failed due to unavailability of the presiding Magistrate.

Magistrate Tsoka Banda is currently in Lilongwe for other duties.

Prosecutor Chikondi Chijozi confirmed of the development in an interview with the press.

Meanwhile the case has been adjourned to a later date. 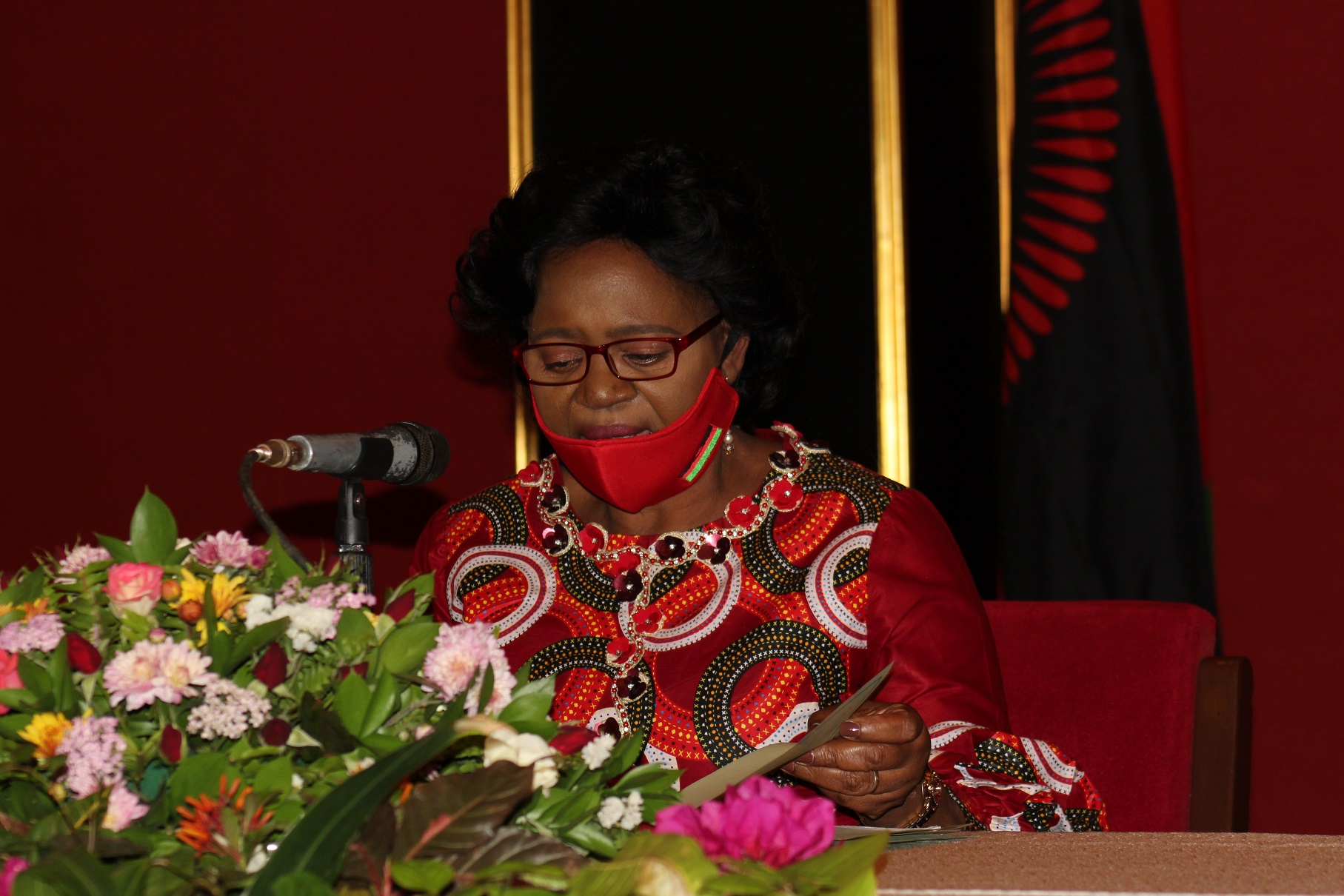