Uganda President Yoweri Museveni has rewarded the three Ugandan athletes who won medals at the just-concluded Olympics games in Tokyo with a brand new vehicle. 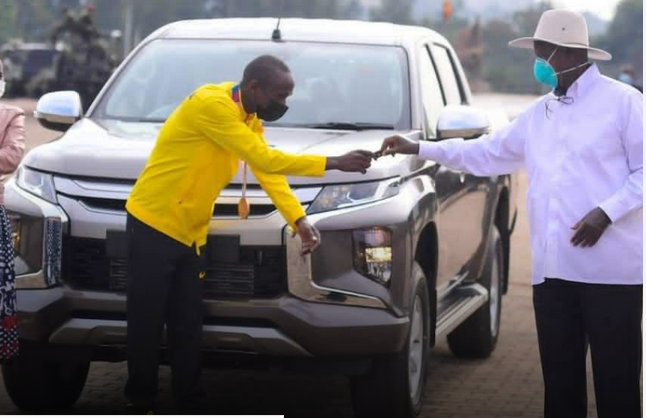 During a meeting to receive the athletes in Kampala on Wednesday, August 11, 2021, President Museveni also promised to build a house for the parents of two athletes who won gold because he was ‚Äòin a good mood‚Äô.

Uganda finished 37th overall out of 206 nations at the international sporting showpiece and second in Africa out of 54 countries, only below Kenya, during the games that ended on Sunday.

‚ÄúFor those who have won Olympics medals and since I am a happy man now, I will give each one of them a vehicle,‚Äù Museveni said.

‚Äú I will build houses for parents of the gold medal people. I therefore congratulate Cheptegei, Chemutai and Kiplimo for performing well in Olympics games.‚Äù

Besides the gifts, the country‚Äôs Inspector General of Police, John Martins Okoth Ochola has promised to fast-track the promotion of Cheptegei and Chemutai who are both police officers. 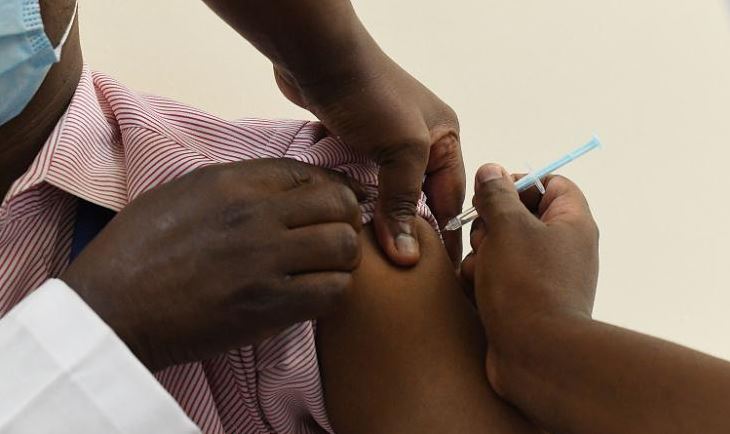 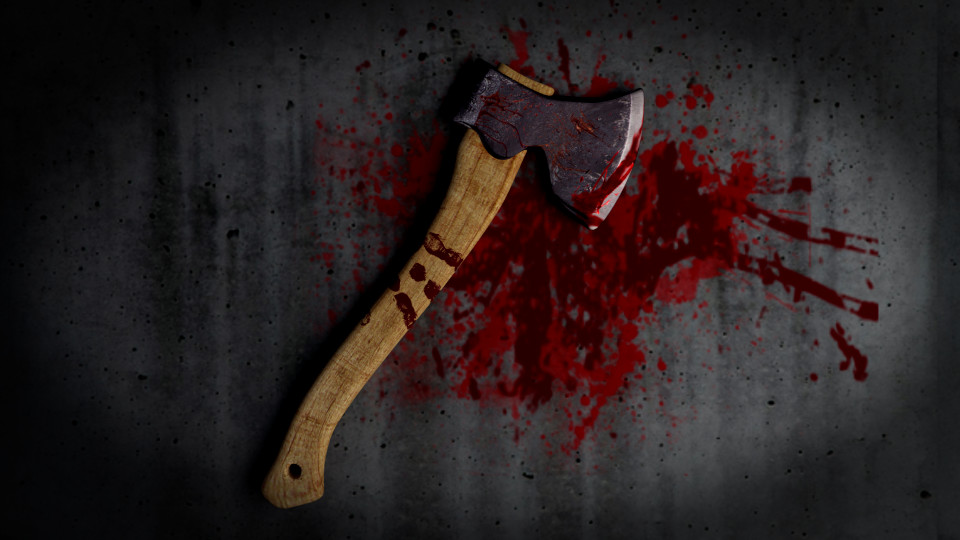