The arrested Executive Director of Center For Democracy and Economic Initiative (CDEDI) Sylvester Namiwa is expected to appear before court today.

He was arrested yesterday by the police along 11 others for holding unauthorized vigil at Parliament Building in the capital.

According to James Kadadzera, National Police Spokesperson said Namiwa and his colleagues were arrested for failing to comply with prohibition order from the Lilongwe City Council.

He mobilized people to protest on how the bill loan authorization found its way to the August House. 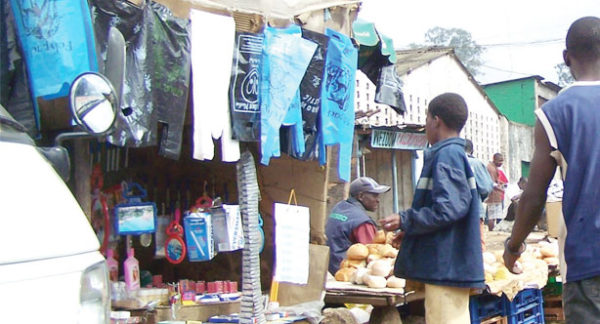 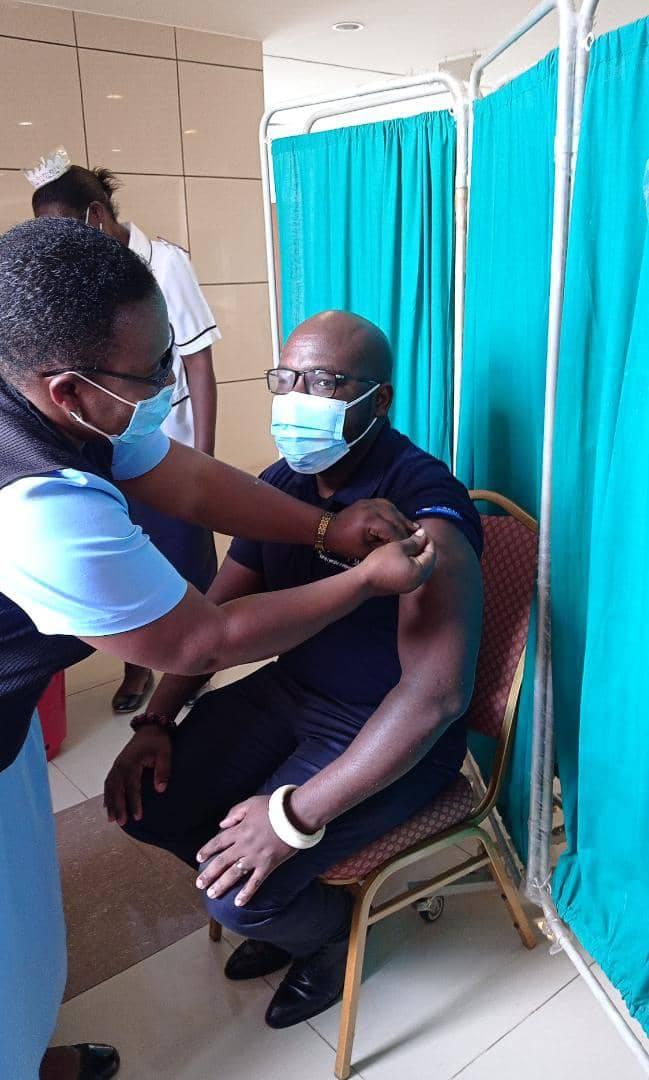 Mtambo Gets His First Covid-19 Jab

Chakwera off to South Africa