A woman turned emotional and was unable to believe her eyes when her husband who went missing 22 years ago turned up before her as a Hindu monk to seek alms from her so that he had his religious wishes getting fulfilled.

Uday Sao, a resident of Semaura village in Jharkhand‚Äôs Garhawa district, had suddenly left his home more than two decades ago, leaving behind his young wife and two little children ‚Äî a three-year-old son and one-year-old daughter.

His family launched extensive search for him for months but failed to get any clue about his whereabouts.

Since then his wife Savita Devi had been leading the life of a widow as the family believed he might have died in some accident.

With no sources of income to run her family, the woman turned to farming to take care of her two little children. She had almost forgotten her husband and resigned to her fate.

On Sunday, she was shocked and pleasantly surprised when a Hindu monk dressed in saffron clothes and playing violin turned up at her thatched house to seek alms from her. Initially, she didn‚Äôt pay much attention to the man but very soon she burst with joy when she went near him, hearing the religious song being played by him on the violin.

Witnesses said the man tried hard to hide his identity but she recognised him and went on crying bitterly after watching her husband in new avatar after so many years.

Within no time, a crowd of local villagers gathered and went on inquiring about his identity. Eventually, he admitted he was the same Uday who left his home to become a monk, but no longer wants to stay with his family now that he has quit his worldly desires.

‚ÄúPlease give me alms and see me off. My religious wishes can‚Äôt get fulfilled until I get alms from your hands,‚Äù the local villagers quoted the monk as having told his wife. However, she refused to oblige and put pressures on him to relinquish sainthood and take care of the family.

According to the villagers, the monk assured his wife to return home soon after fulfilling his religious duty but she refused to believe him.

According to the monk, soon after leaving home, he reached Gorakhnath temple located in Gorakhnath town of Uttar Pradesh and became a follower of the medieval saint Gorakshanath (11th century), a yogi who travelled widely across India and authored a number of texts that form a part of the canon of Nath Sampraday.

The Nath tradition was founded by guru Matsyendranath. This Nath is situated in Gorakhpur within large premises.

The temple performs various cultural and social activities and serves as the cultural hub of the city.

The history of the Nath has also been described in the biography of Yogi Adityanath ‚Äì ‚ÄúThe Monk Who Became Chief Minister‚Äù written by a right wing political analyst. 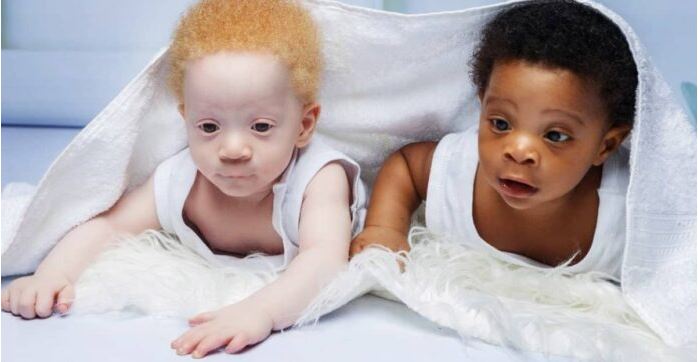