Malawi Broadcasting Corporation (MBC) has agreed to pay an out-of-court settlement of K48.8 million to four women who were sexually assaulted by former director-general Aubrey Sumbuleta.

This follows negotiations the Women Lawyers Association (WLA) of Malawi entered into with the State broadcaster on behalf of the women to compensate them.

MBC has also awarded the women costs at K2 million while two of the women that left the institution have been reinstated with effect from July 1, 2021.

The lawyers represented the women throughout the Human Rights Commission hearings up until the negotiation processes that led to the successful settlement. 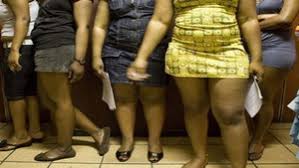 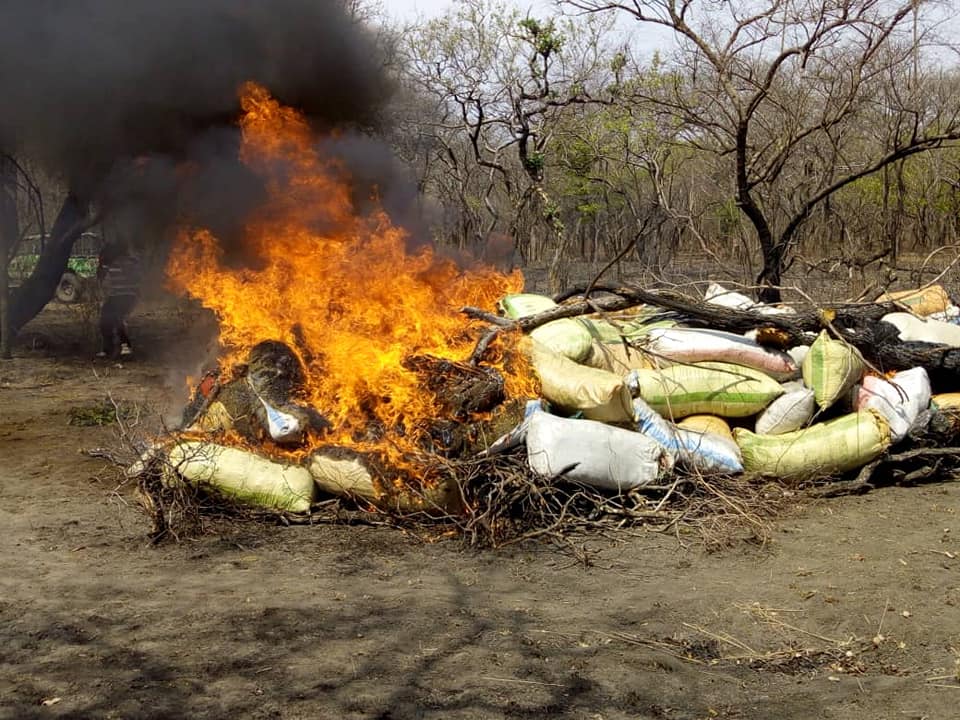