A motorcyclist had a narrow escape as he was crossing the runway of an airport in the Democratic Republic of Congo when a plane carrying 23 people hit him during landing.

The motorcyclist suffered only scratches in the incident on Friday evening at the airport in the southeastern city of Lubumbashi, an AFP correspondent there said.

AFP further reported that the Bombardier Q400 plane belonging to Congo Airways hit the motorcyclist as it was landing on a flight from central Mbuji-Mayi.

The head of the office of the Democratic Republic of Congo‚Äôs transport ministry said in a statement:

“The plane hit a motorcyclist who was crossing the runway, causing major material damage.”

The ministry added that investigations are ongoing ‚Äúto determine the administrative and security failures at the source of the unfortunate incident‚Äù.

Similar incidents are regularly reported at airports in the Democratic Republic of Congo, involving both people and animals on the tarmac.

A photo on social media, authenticated by AFP, showed a soldier in a presidential guard‚Äôs uniform on a motorcycle on the tarmac at Lubumbashi Friday evening.

DR Congo‚Äôs airlines are on the blacklist of carriers that are barred from flying in the European Union. 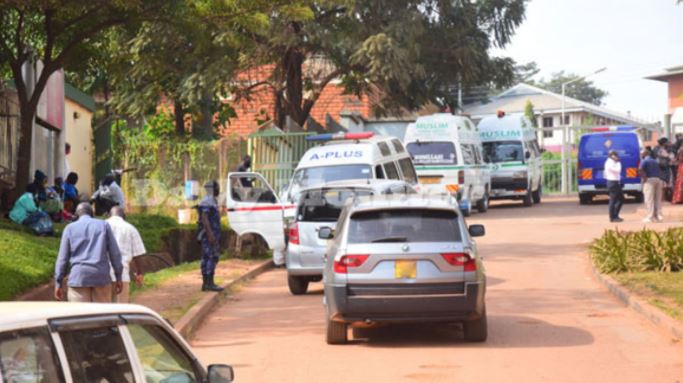 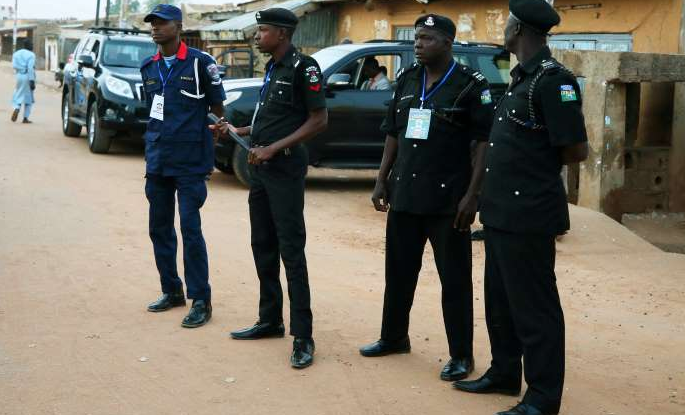