One of the reinstated four senior Democratic Progressive Party (DPP) members Yusuf Nthenda has vowed not to withdraw their court case challenging their respective dismissals.

Nthenda suspects the reinstatement is not genuine citing lack of resolve to all their grievances.

He adds the party leader, Peter Mutharika, who signed their expulsion letters has not done so now as they are reinstated.

However, political commentator Chrispine Mphande hopes the reinstatement of the four will help rebuild the party.

The quarter was fired for alleged misconduct.

In the statement signed by DPP‚Äôs by the party‚Äôs Administrative Secretary Francis Mphepo, called on the officials to abide by the DPP constitution and respect all its leadership. 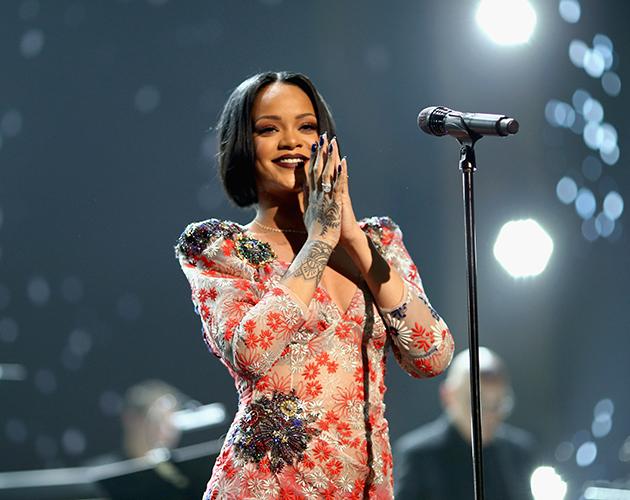 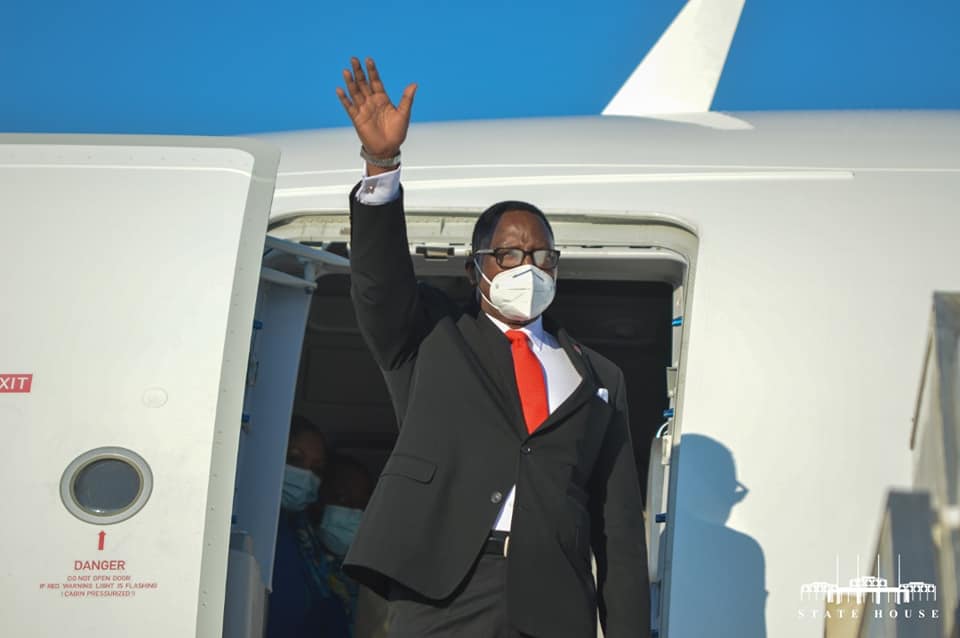 Chakwera off to Mozambique 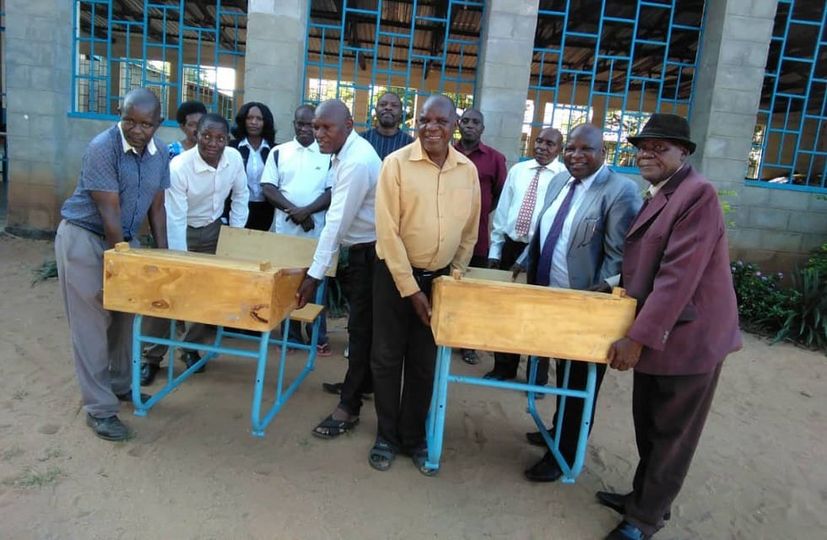