Shocking footage of Afghan nationals falling from the sky after clinging to a US military plane soon after takeoff from the Hamid Karzai International Airport has surfaced.

According toÂ Al Jazeera, thousands of Afghans desperate to leave the country thronged Kabul airport where five people were killed on Monday after Taliban fighters seized the capital, prompting the US military to suspend evacuations to clear the airfield.

The United States temporarily halted all evacuation flights from Kabul to clear people who had converged on the airfield, a US defense official told the Reuters news agency. 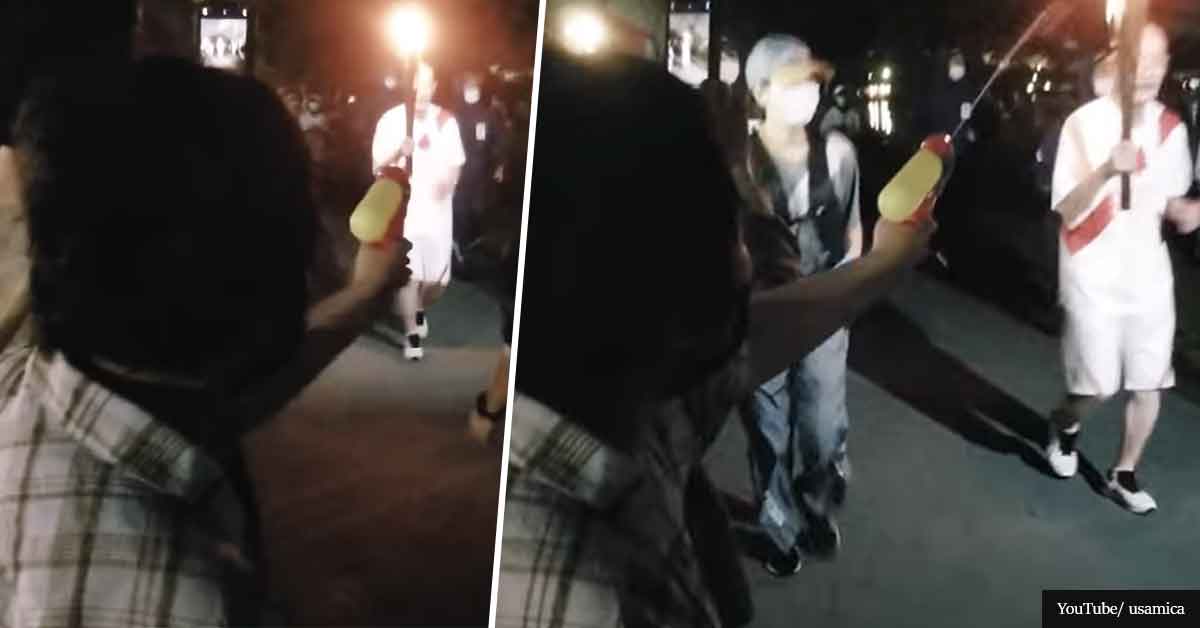 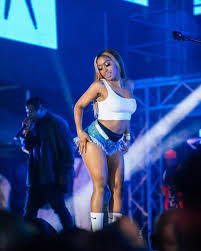 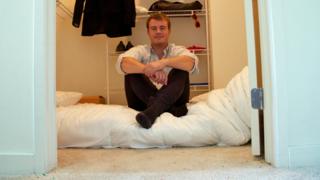 ‘I slept in a cupboard for three monthsâ€™- Mathias Mikkelsen