A Ghanaian man, Emmanuel Okyere Baffour, has been declared wanted for the alleged murder of his 26-year-old wife after she threatened to divorce him. 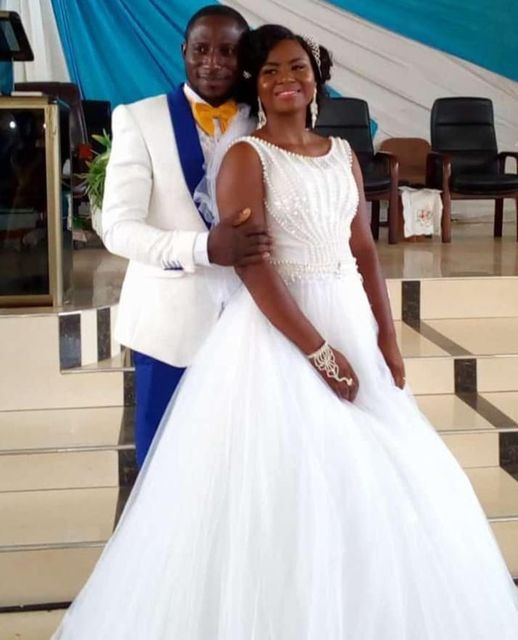 It was gathered that he allegedly stabbed his wife, Joyce Johnes Afi Jassika, to death on Thursday, August 6, at Degede, a suburb of Bibiani in the Bibiani Anhwiaso Bekwai Municipality of the Western North Region.

According to the ibiani Anhwiaso Bekwai Divisional Crime Officer, Superintendent Seth Serwonu, relatives of the deceased reported the incident to the police. Thereafter, Police operatives went to the scene and found Joyce in the pool of her own blood, with multiple stab wounds. 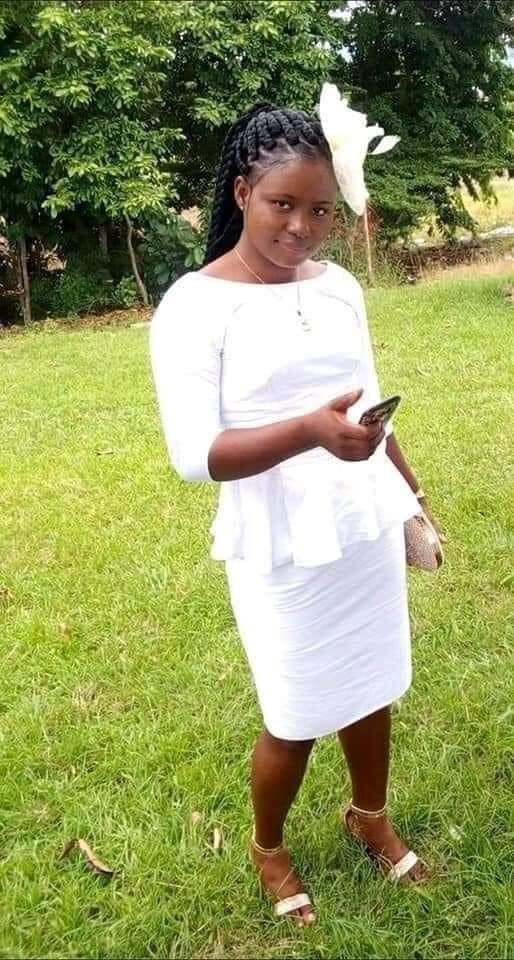 Her body has since been deposited at the Bibiani Government Mortuary for autopsy, while the Police has commenced investigation and a manhunt for her husband. 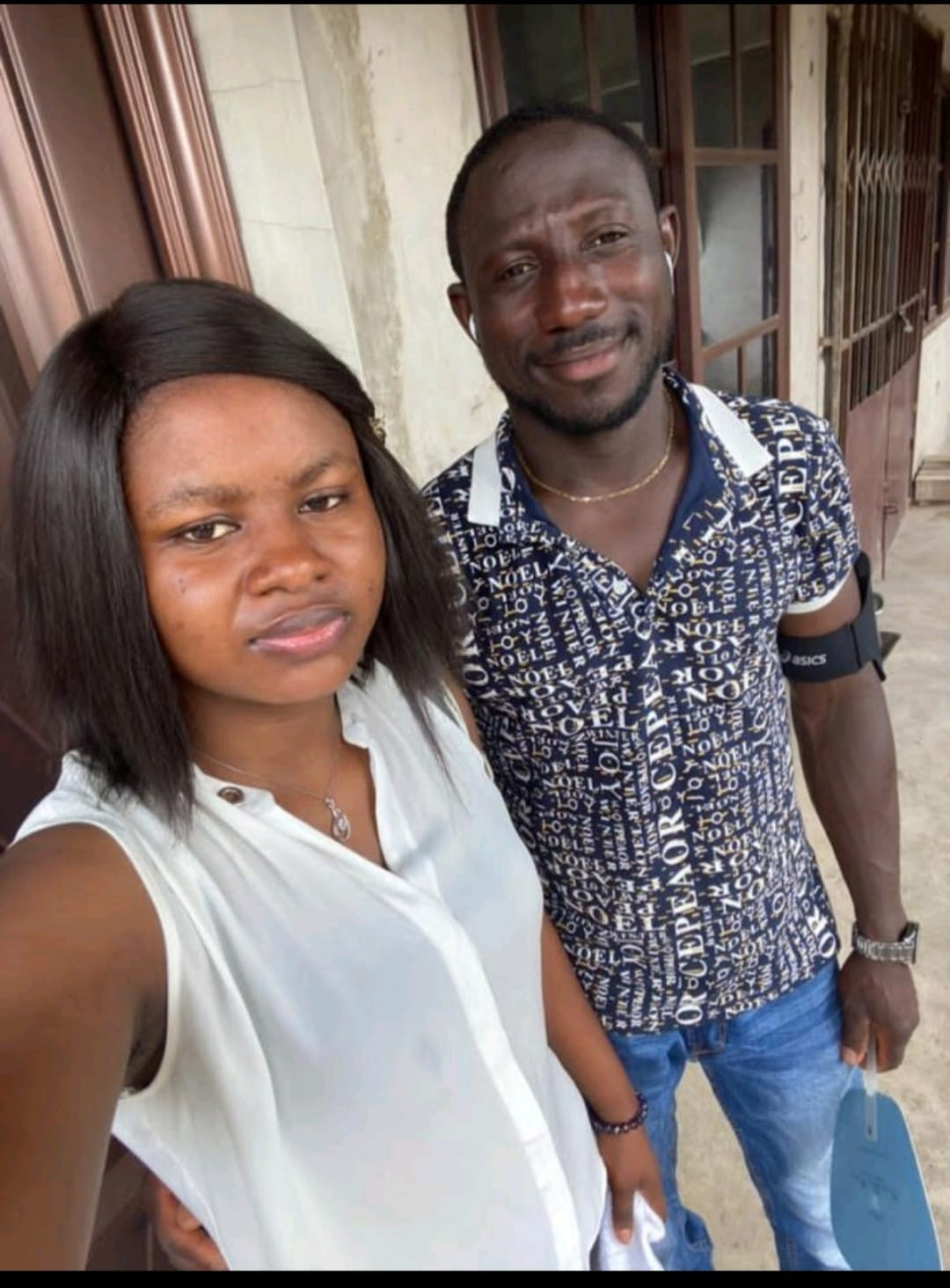 Supt Serwonu, who confirmed the incident, stated that preliminary investigation revealed that the deceased decided to divorce her husband and walk away from the marriage over a myriad of issues, but he pleaded saying that he had turned a new leaf. 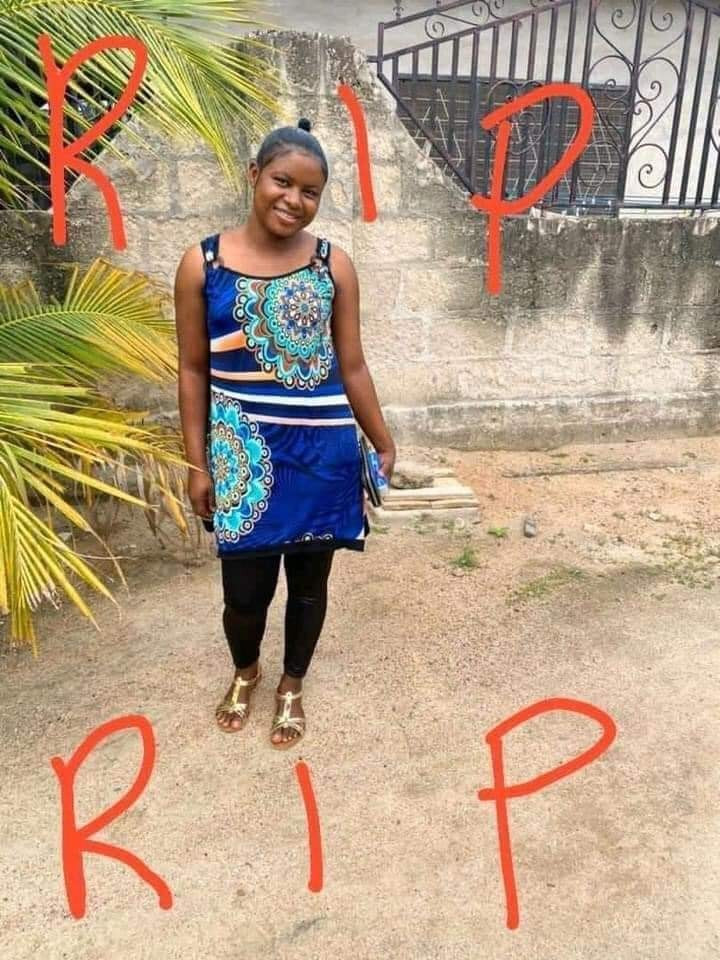 However, she insisted on divorcing him, packed her luggage and left for her parentsŌĆÖ house.

Seemingly infuriated by her decision, he went to see the deceased when her parents were not around on Thursday, August 6, 2021, around 12pm, and attacked her with a knife.

He allegedly stabbed her five times, covered the body with clothes in the room, and ran away. 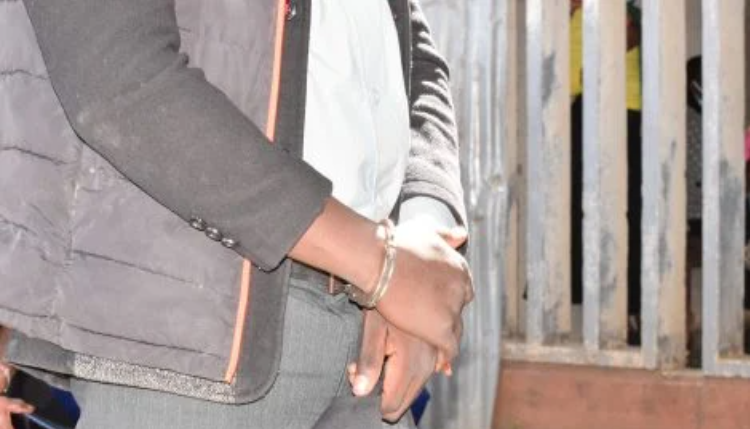 Man rapes University student after promising her alcohol at his house 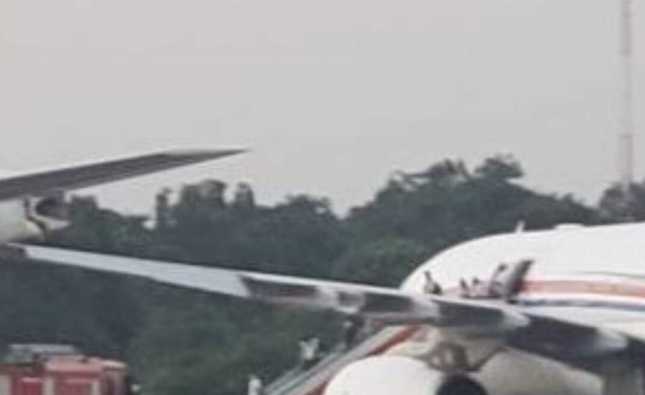