A gay couple were beaten with bottles and left unconscious after a horrifying homophobic attack in Birmingham’s Gay Village.

Rob and his husband Patrick had been celebrating a friend’s birthday when they were targeted by a gang of homophobic men travelling in a black SUV in the early hours of Saturday August 14.

The men allegedly began calling the couple homophobic names, before attacking them.

According to Patrick, they grabbed his phone as he tried to film the abuse, while a friend was dragged along the road and almost run over as she tried to retrieve it. 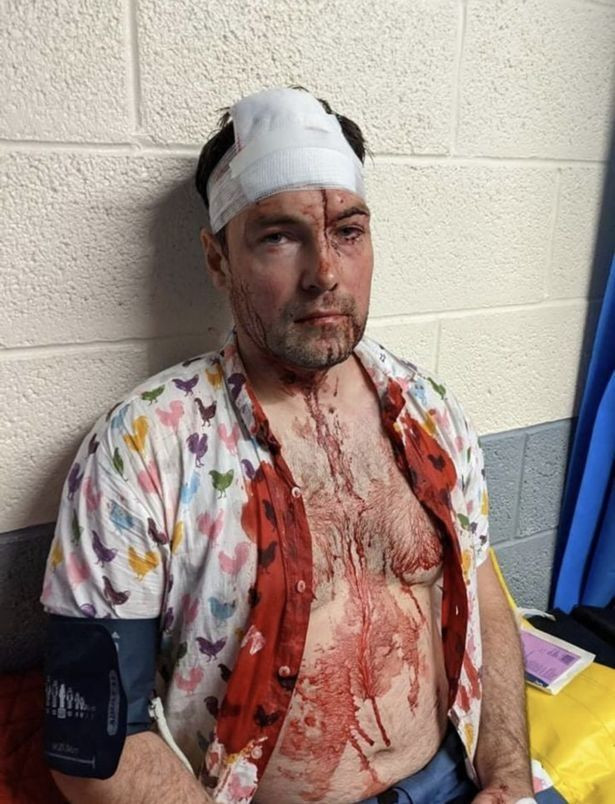 Birmingham Live reporting the incident say Rob was attacked and beaten with bottles, and his husband Patrick was knocked unconscious during their ordeal.

As at Tuesday, August Rob said the couple, both in their 30s, were recovering at home and he had taken time off work so his hand injury could heal.

Recalling the incident, he said:

“They had no business in the Gay Village at 4am except for trying to start fights with gay people.

“We had come up from Oxfordshire for a friendŌĆÖs birthday party that night. It was a nice night out and there had been guys sat in front of the bar in a SUV.

“We tried to be nice to them, I said: ŌĆśIs it your birthday?’ or something, and they started yelling at us and calling us homophobic names.

“Then my husband tried to record them and they stole his phone and took it inside the car.

“When they were trying to get it back they drove off, knocking him over and dragging our friend down the road and halfway round the corner.

“I chased after them and they got out of the car and had bottles and started fighting us.”

They were then taken to hospital where they were stitched up .

“This was an absolutely appalling attack and robbery on people just trying to enjoy a night out in the city centre.

“TheyŌĆÖve suffered homophobic abuse before being physically injured, and we are working incredibly hard to find those responsible.

“WeŌĆÖll be working closely with businesses in the area, and the Southside BID, to reassure them that we are taking this appalling hate crime very seriously.” 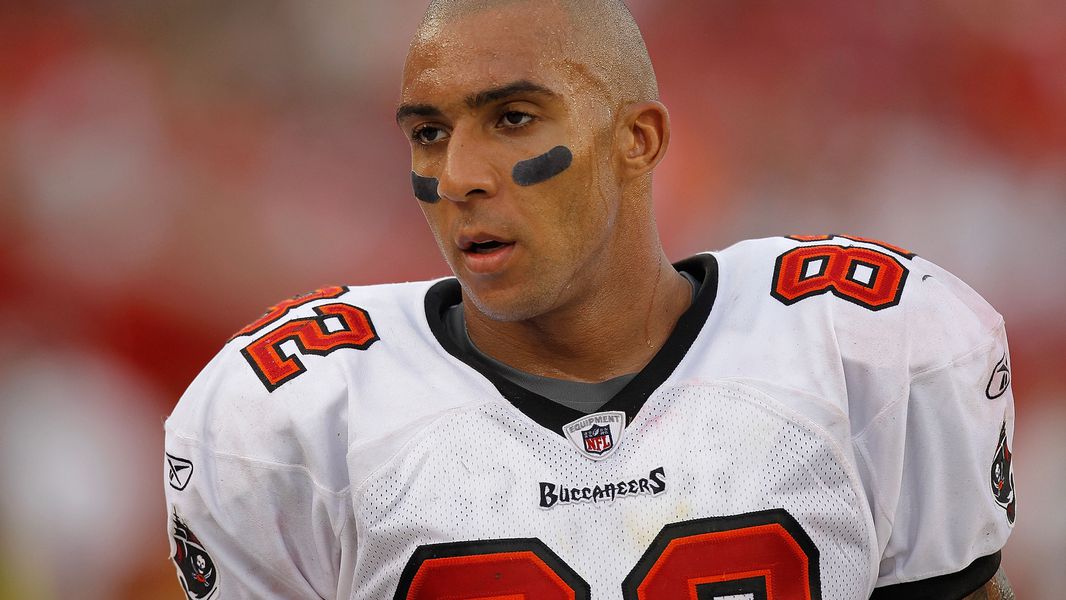 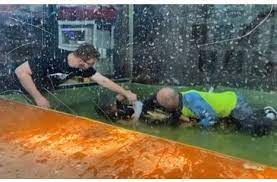 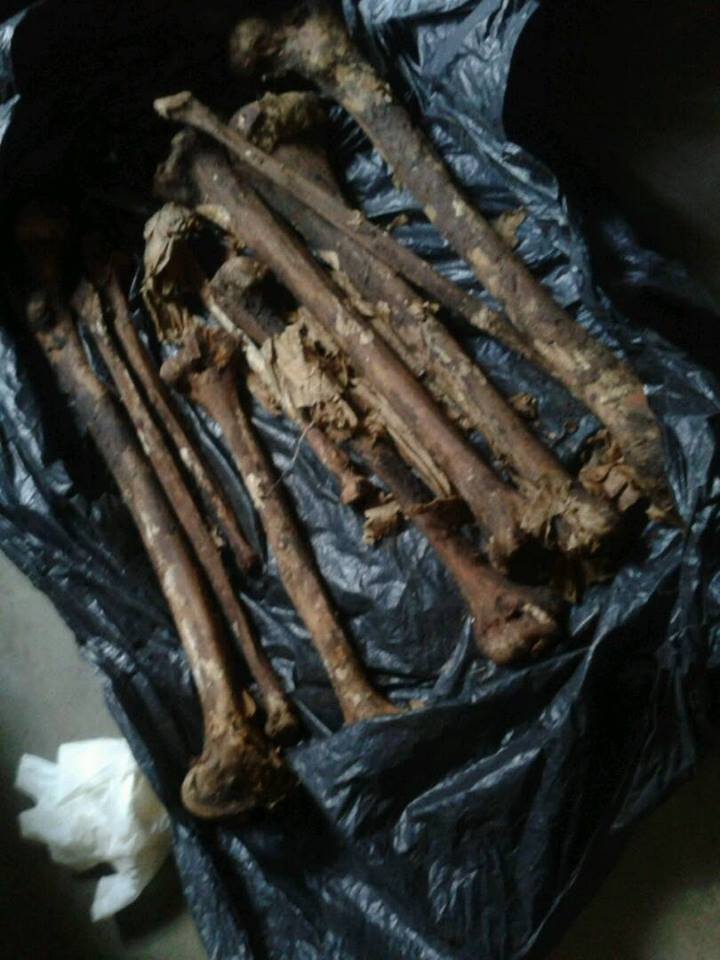 Woman Stopped At Airport With HusbandŌĆÖs Bones In Luggage