An angry mob in Nsanje attacked a businessman, Isaac Majiiga on the allegations that he was trading in human tissue.

According to Zalakoma, the mob also set ablaze ablaze a motor vehicle, a Toyota Raum saloon, registration number NE7346, belonging to Majiga who py his business at Phokera market in the district.

Zalakoma also added that two police officers escaped with minor injuries as the angry mob pelted stones at the police who rushed to the scene to quell the situation. 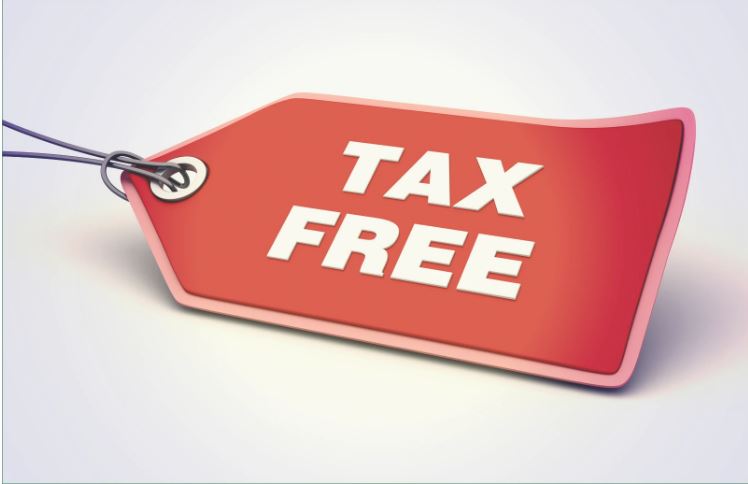 Chakwera Promises to Create Innovation Centre For The Youth