A 27 year-old primary school teacher, Collings Chikaphonya, is in police custody in Dedza for allegedly defiling and impregnating a 15-year form one student.

Deputy publicist for Dedza Police, Cassim Manda, says it is alleged that the suspect started a relationship with the victim in 2020 when the victim was in Standard 8 at a government primary school in Dedza.

“It was reported that the victim was one of the bridal party members at a certain wedding and the suspect spotted her and got attracted by the way she was dancing. Later, a sexual relationship developed between the two that led to the girl getting pregnant,” he said.

He adds that upon realising that she had missed her monthly period, the victim went straight to the suspect’s house and cohabited with him.

According to Manda, this did not please Chikaphonya who became abusive towards the victim.

“After having had enough of Chikaphonya’s episodes of Gender Based Violence, the victim decided to report the matter to social welfare office,” he said.

Based on the age of the girl, the social welfare officers reported the matter to Dedza Police Station and later the suspect was arrested.

Chikaphonya is expected to appear before court soon to answer the case of defilement, which attracts the maximum sentence of life imprisonment. 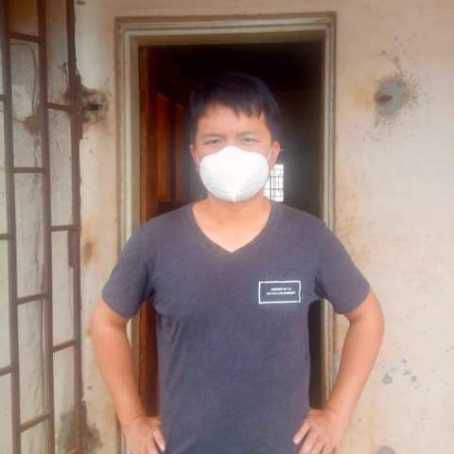