A married priest in Jaipur, Rajasthan, allegedly raped his relative after sedating her. The priest, who is 36-year-old, has four children. The incident came to light on Wednesday, after the survivor approached the police and lodged a complaint. Reportedly, the incident took place on Sunday evening.

After the two men left, the accused allegedly sedated and raped the woman. The next morning, the accused took the woman to her home in his car. The woman shared her plight with her family members after she reached home.

Furious after the incident, the woman’s family members made an attempt to nab the accused but he managed to flee,Â TheÂ Times of India reported. Meanwhile, the woman’s kin approached the cops and lodged a complaint. After being apprised, the police formed a special team and conducted searches in Alwar, Sikar ad villages located in nearby areas.

Reportedly, the accused had been hiding in a small temple above the hills in Virat Nagar. The police detained the accused at around 10 am and later nabbed him. As per sources, the accused had abandoned his car near Sikar and escaped.

An official privy to the case said, “The FIR in the case was filed on Wednesday, and the accused was arrested on Thursday. We will record the complainant’s statements for further investigation. “ 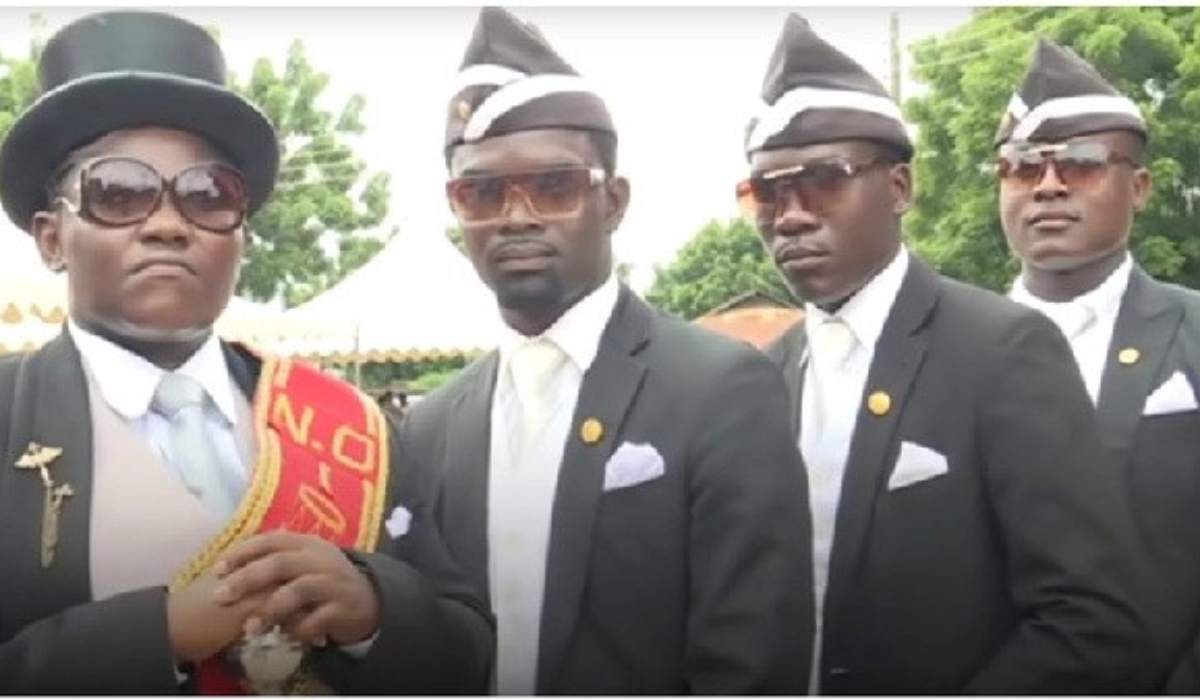 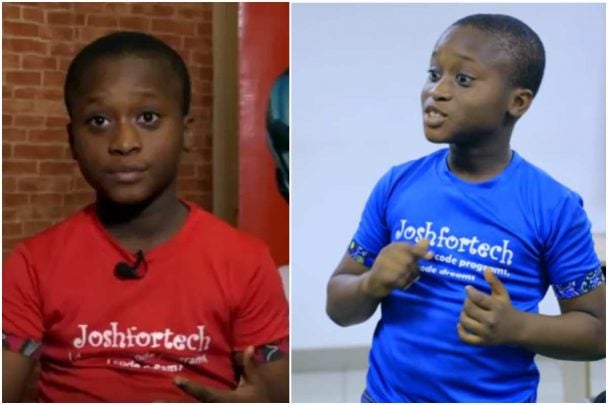