Multiple reports from sources close to Paul Okoye a former member of the P-Square group has been confirmed that the marriage between Paul Okoye, one his entrepreneur wife, Anita Okoye is over as Anita Okoye files a petition for a divorce.

Details surrounding the crash of the marriage came from the leak of the official petition for the divorce which cited irreconcilable differences and infidelity as the basis of the irretrievable breakdown of the marriage.

Paul and Anita got married in 2014 after dating for 10 years throughout their university days and they both share three children.

The news of their pending divorce comes as a shock to both families and their close friends because there was no lead to show they have issues in their marriage.

A source close to the couple indicated that both Paul and Anita will proceed amicably with the legal resolution and be the best co-parents in the interest of their children.

Anita Okoye is currently in the United States of America furthering her education and her lawyers back in Nigeria¬Ýare handling the divorce case. 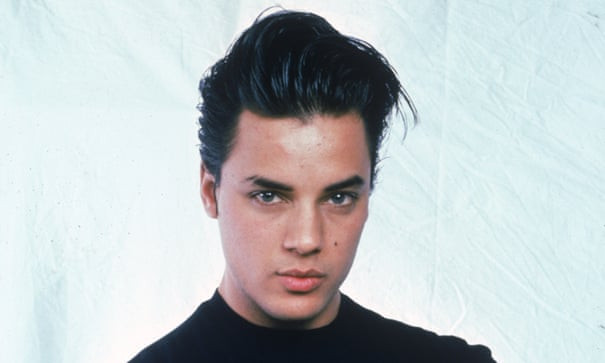 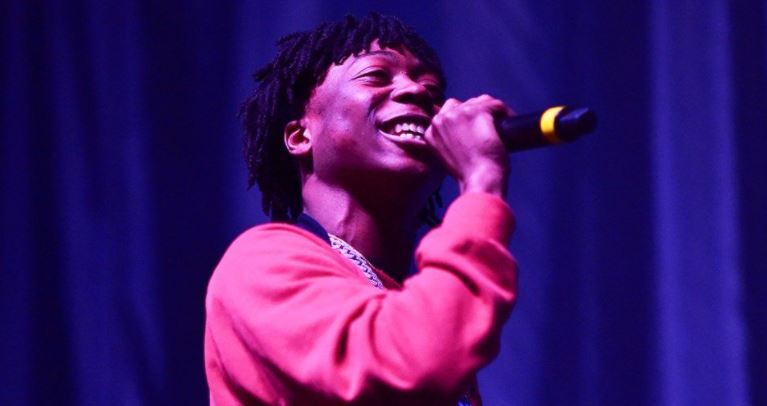 Young U.S Rapper Takes Own Life At 20 Over “Relationship Problems” 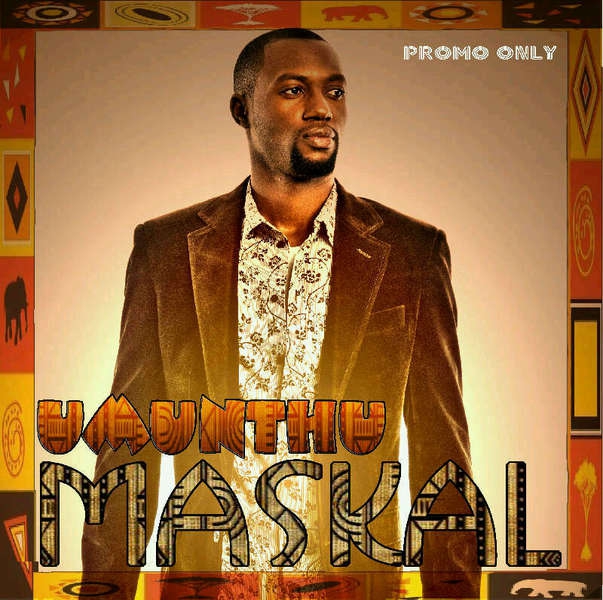