Greece has erected a 25-mile fence and installed a new surveillance system on its border with Turkey as fears mount of a surge in Afghan refugees trying to reach Europe.

Greece has faced recurring refugee crises since 2015, when more than a million mainly Syrian refugees swarmed through its land and sea borders to escape conflict in their homeland.

Speaking from Checkpoint One, Greece‚Äôs key border post along the country‚Äôs rugged land frontiers with Turkey, Public Order Minister Michalis Chryssochoidis sounded what he called a clear and fair warning.

Our borders, he said, will remain safe and inviolable. And we will not allow any indiscriminate inflow of refugees.

The minister‚Äôs warning sounded as he toured the checkpoint and a soaring, 25-mile, steel fence completed in recent days amid fears of a deluge of Afghan refugees fleeing for their lives after the Taliban takeover.

Defense Minister Nikos Panagiotopoulos said the Greek fence along the shallow Evros river that separates the country from Turkey is just part of a bigger plan pieced together by authorities to further shield the country against a new migration crisis.

The defense minister said special surveillance systems, including a fleet of drones and night cameras, had been installed across the new fence to watch for illegal crossings. Army bulldozers were also seen plowing across stretches of the country‚Äôs northern frontier with Bulgaria, where military trucks were unloading barbed wired to erect more fences.

Greece has been on the front line of Europe‚Äôs migration woes since about 1.2 million refugees from Syria streamed through in 2015, sparking the biggest migration push to the European continent since the Second World War.

Greece has repeatedly complained to the European Union about doing too little to support hundreds of thousands of migrants and refugees trapped in the country for six years, as neighboring states and other European nations, including Germany, turned a blind eye, sealing their borders to keep them away.

The United Nations is now making appeals for countries in the region to not do the same to fleeing Afghanis. But the government in Athens says it won‚Äôt sit passively.

In fact, in a surprise move. Prime Minister Kyriakos Mitsotakis placed an urgent telephone call to Turkish President Recep Tayyip Erdogan on Friday trying to drum up support and a common strategy on how to deal with a potential migration crisis in the region.

Details of the meeting or any decision between the two men were not released. But no sooner had the call ended than Erdogan warned Europe he too would not allow Turkey to become what he called a refugee warehouse.

In Greece, meanwhile, humanitarian groups, Afghan refugees and leftist parties are now up in arms about the border fence and the government‚Äôs controversial plan of deterrence. Those groups say the plan completely disregards human rights and the right to asylum to those fleeing danger and bloodshed. 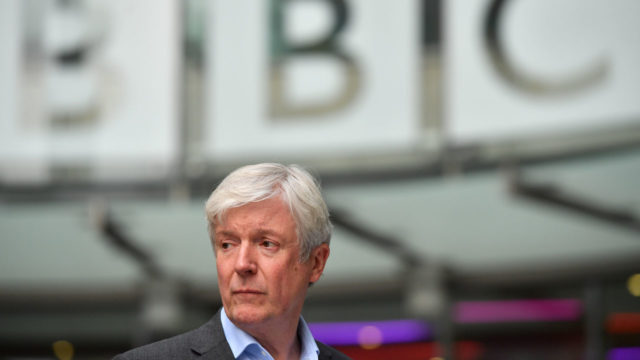 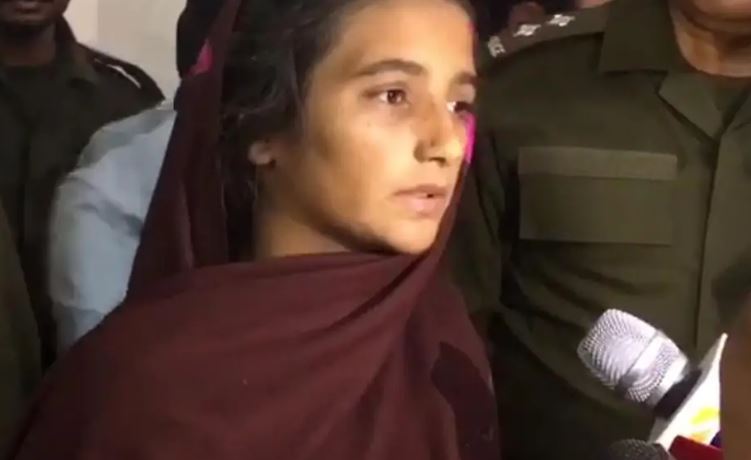