A Police officer who is suspected to have assaulted a 13-year old boy with a panga knife while in police custody in Mangochi is expected to appear before court today.

According to Daudi, Detective Sub Inspector Augustine Julio of Chiponde Police Unit was arrested over the weekend.

Daudi added that Julio was charged with unlawful wounding and is expected to appear before court today.

It is alleged that while at the police unit, Julio who was interrogating the boy used a panga knife to beat him, in the process the boy tried to block the knife but unfortunately landed on his hand.

Chisale’s bail ruling to be held on Monday 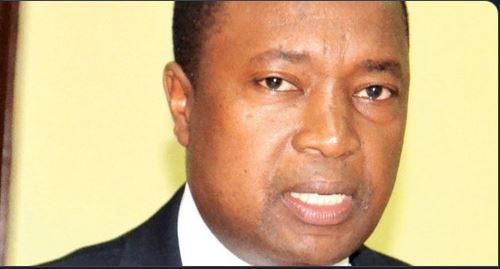