An American woman, Bekah Milly took to social media to share a photo of the new tattoo she got.

The tattoo, drawn on her back, was meant to be a comforting, meaningful illustration, as she termed it her ‘guardian angel’ tattoo .

At first glance, the tattoo resembles a lady being hugged by an invisible creature, which the woman referred to as her ‘guardian angel’.

But then the internet saw it and the narrative has changed.

‚ÄòCan‚Äôt unsee it now. Just. Can‚Äôt‚Äô, with others echoing this sentiment as they added: ‚ÄòYeah‚Ä¶pretty much burned in my eyes‚Äô.

Another said they ‚Äòdidn‚Äôt see it at first ‚Äì now that‚Äôs all I see‚Äô. 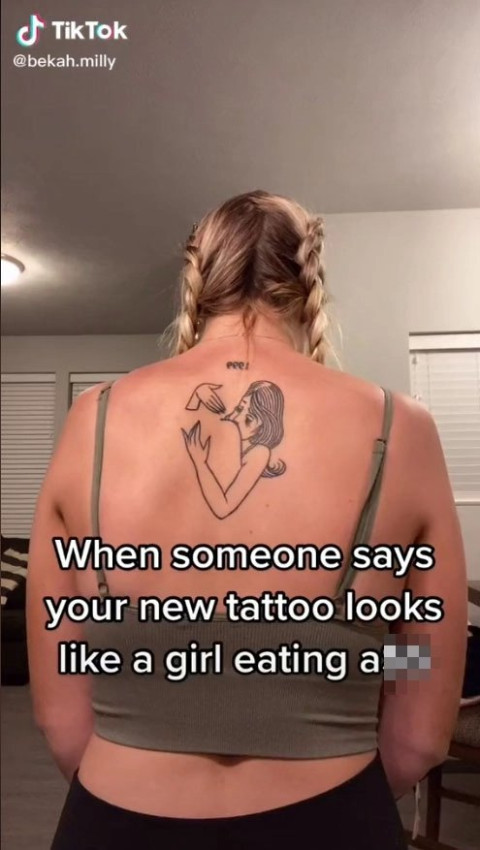 On Saturday, August 21, Bekah comically addressed the blunder to her followers.

She said: ‚ÄòListen‚Ä¶ It‚Äôs a good joke, it‚Äôs a great joke even, but I need you to stop anyway‚Äô.

The video is currently trending on TikTok and has amassed over 500,000 views on the social media platform already. 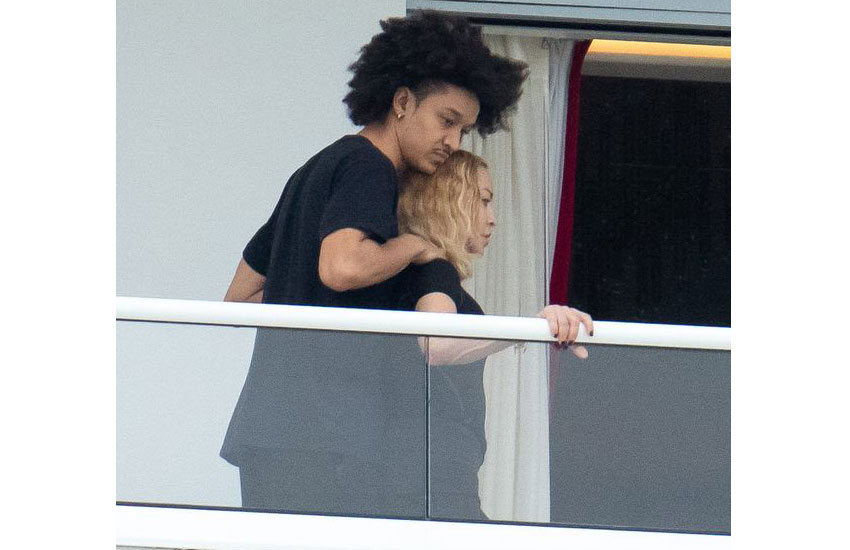 Madonna, 61, gets saucy massage from ‘boyfriend’ Ahlamalik Williams, 26, in front of daughter 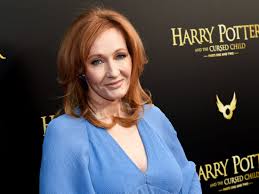 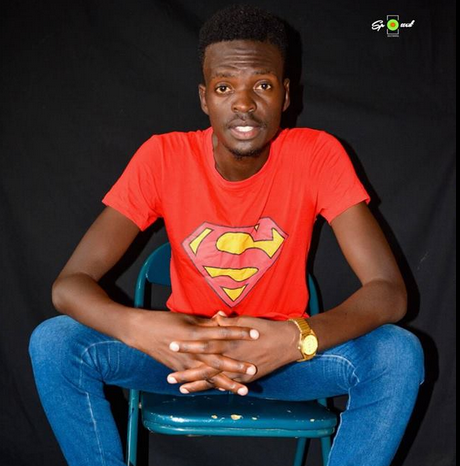