The Constitutional Court has rebuffed former State House Head of Security Norman Chisale’s bid to ask for permission to access his frozen bank accounts which alongside other properties were seized as part of an investigation into his wealth accumulation.

A panel of three judges has dismissed the application with costs saying Chisale’s case is already being reviewed by the High Court and the issues in his application are not constitutional in nature.

The Anti-Corruption Bureau (ACB) froze Chisaleâ€™s account alongside that of former President Peter Mutharika and his wife Gertrude Mutharika.

The bureau also froze account of former Malawi Revenue Authority (MRA) Deputy Director General Roza Mbilizi in connection to the on-going investigations on the importation of duty free 400,000 bags of cement worth K5 billion from Zambia and Zimbabwe.

But recently the bureau allowed Mutharika to start accessing the money from the frozen account. 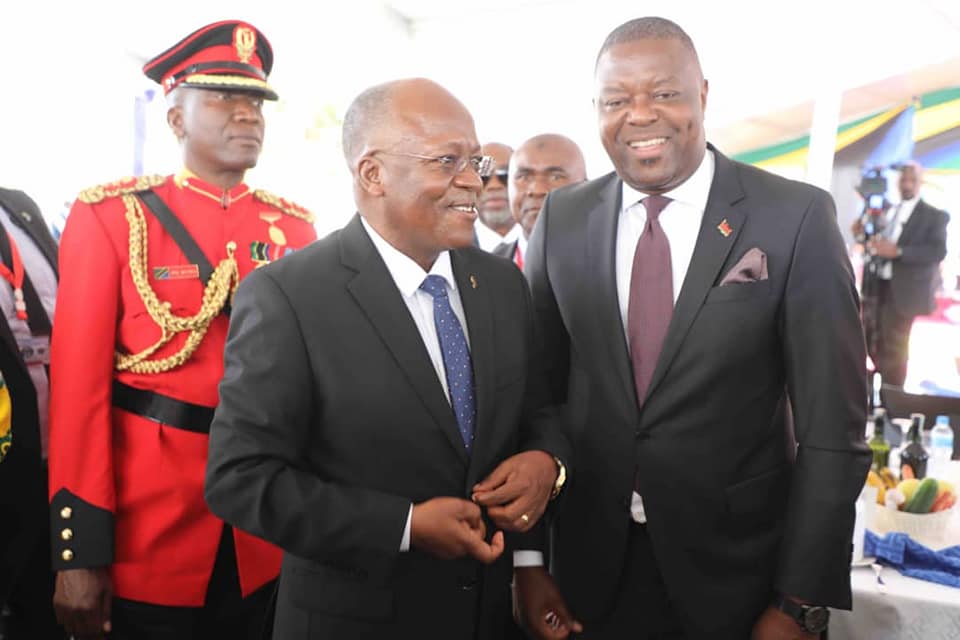