Zimbabwe – A dispute over witchcraft turned bloody after a Mberengwa man reportedly hacked his elder brother to death with an axe.

Circumstances are that Takaruvinga Gumbo, 60, armed with an axe and stick, went to Ndabazawo Msipa and accused him of bewitching him.

New Zimbabwe¬Ýreports that a¬Ý misunderstanding ensued and out of anger Gumbo attempted to wield the axe on his young brother but he was overpowered by Msipa, who reportedly seized the axe and hacked him resulting in his instant death.

‚ÄúMsipa overpowered, disarmed and assaulted the brother (Gumbo) using the same weapon Takaruvinga wanted to use. Msipa has since been arrested and investigations are underway,‚Äù Mahoko said. 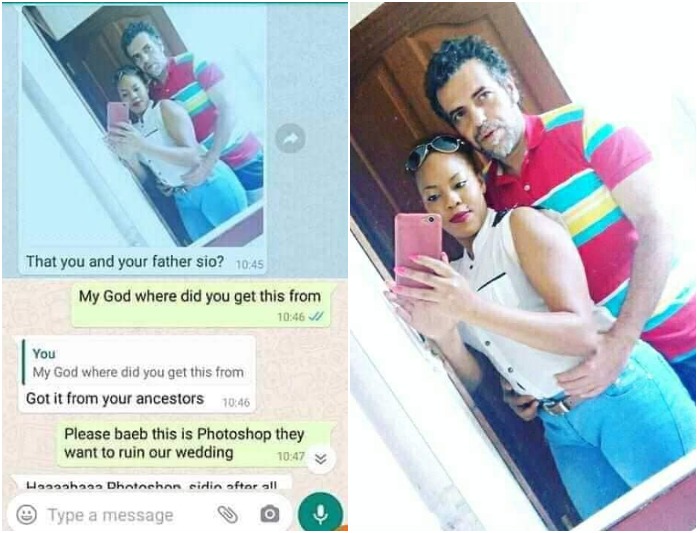 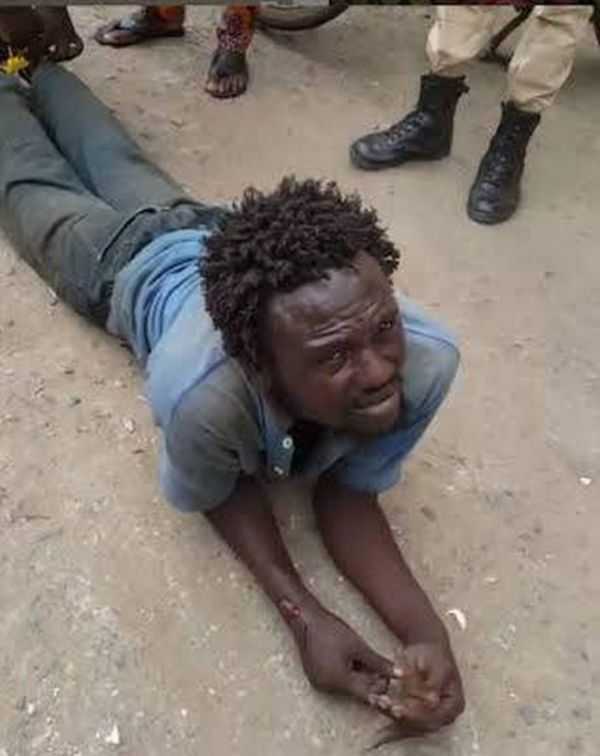 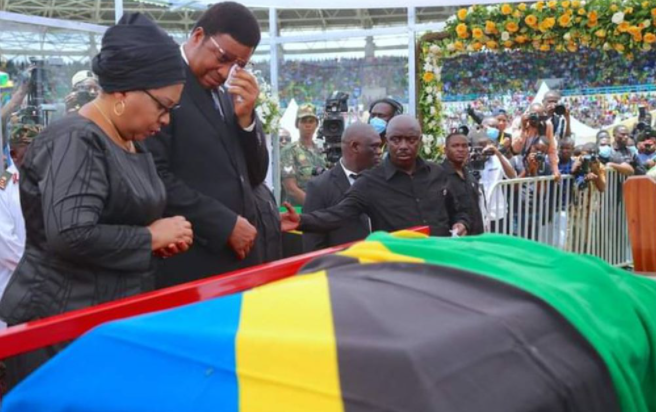