District Council Spokesperson, Martin Chiwanda has confirmed the development saying Nachamba is expected to appear before a Disciplinary and Appointment Committee. 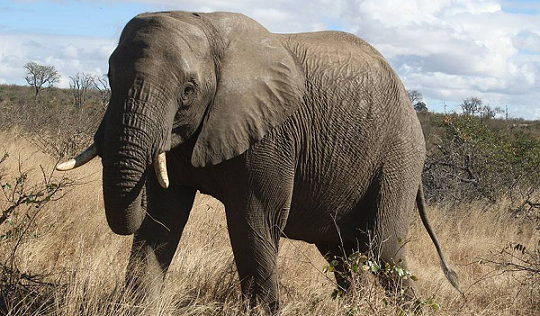 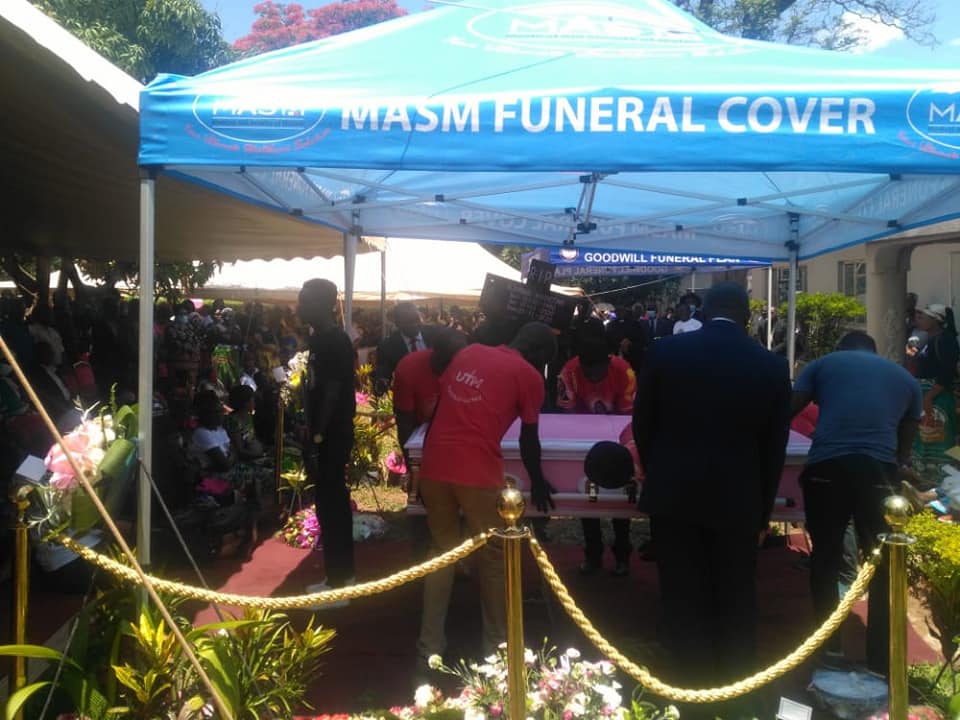