The Lilongwe Chief Resident Magistrate Court has dismissed an application by lawyer for fired Energy Minister Newton Kambala, asking Anti-Corruption Bureau (ACB) to release his passport to allow him travel to South Africa for medical attention.

On the release of his gadgets, the court says the State wrote the court that they were unable to conclude their Investigations on the gadgets.

The court has also thrown out the application.

ACB arrested Kambala together with Alliance for Democracy (AFORD) President Enoch Chihana and Presidential Adviser Chris Chaima Banda on allegations that the three attempted to interfere with award of contract at Malawi Energy Regulatory Authority (MERA) on procurement of fuel.

The three were released on bail after paying a bail bond and handing over travel documents and handsets.

After the release, President Lazarus Chakwera fired Chaima and Kambala.

Meanwhile Chakwera is yet to take action on Chihana. 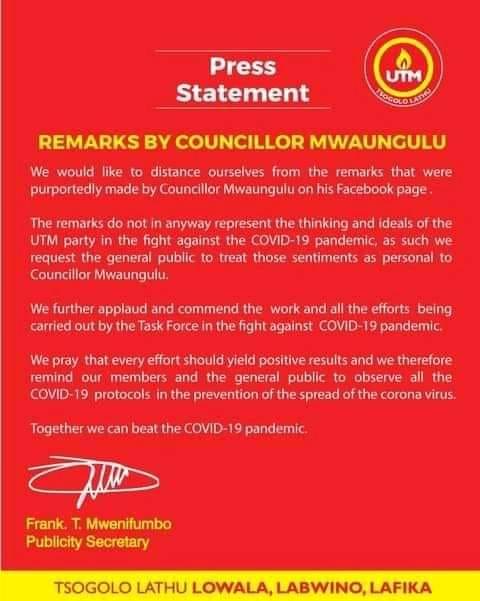 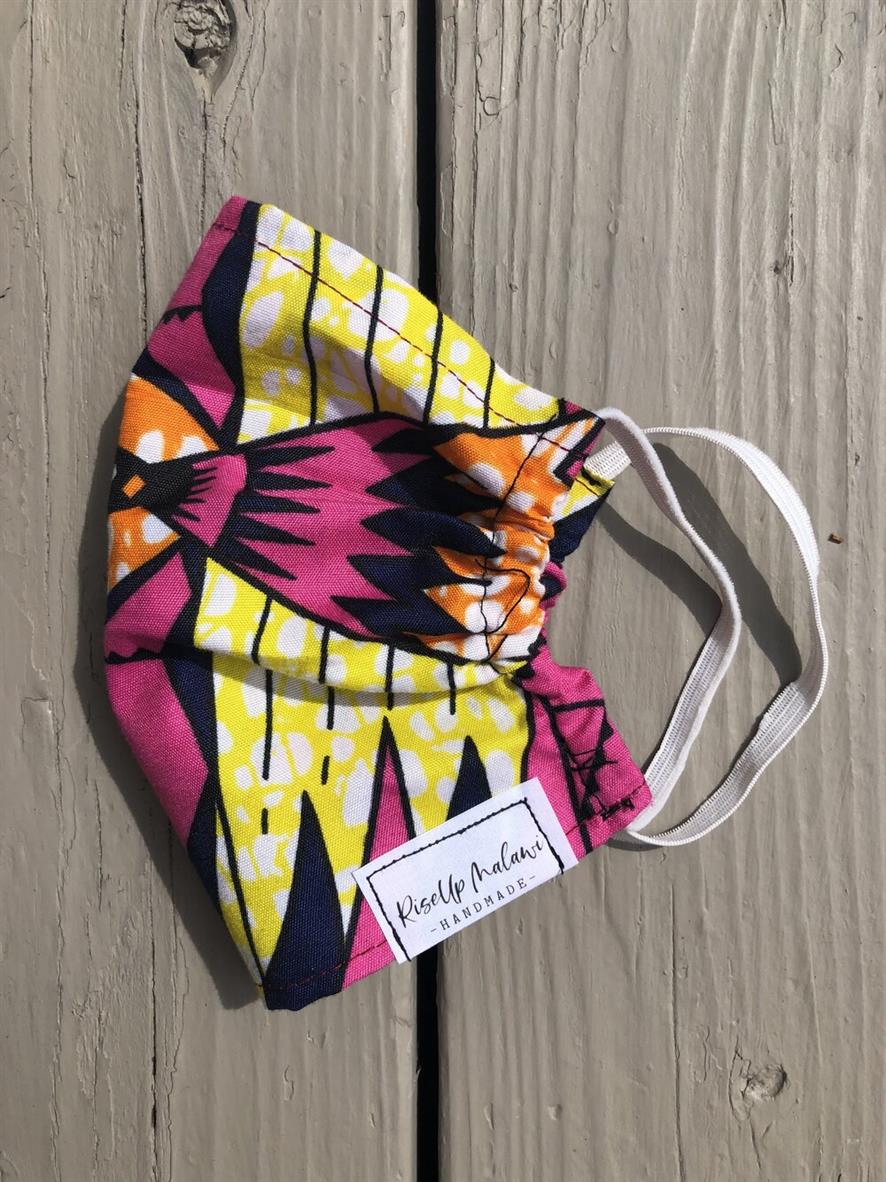