Two police officers and an unidentified shooter have been killed in an armed confrontation near the French embassy in the Tanzanian city of Dar es Salaam.

The motive of the attack is not clear, but the country‚Äôs police chief Simon Sirro has confirmed the deaths.

‚ÄúWe‚Äôve lost two officers‚Ä¶ the shooter has been killed. We now work on finding his identity and where he‚Äôs coming from, and we will later hold a briefing,” he said.

Eyewitness videos have been posted on social media showing the shooter.

Some show the moment he was taken down by a sniper bullet just a few meters from the front entrance of the French embassy. 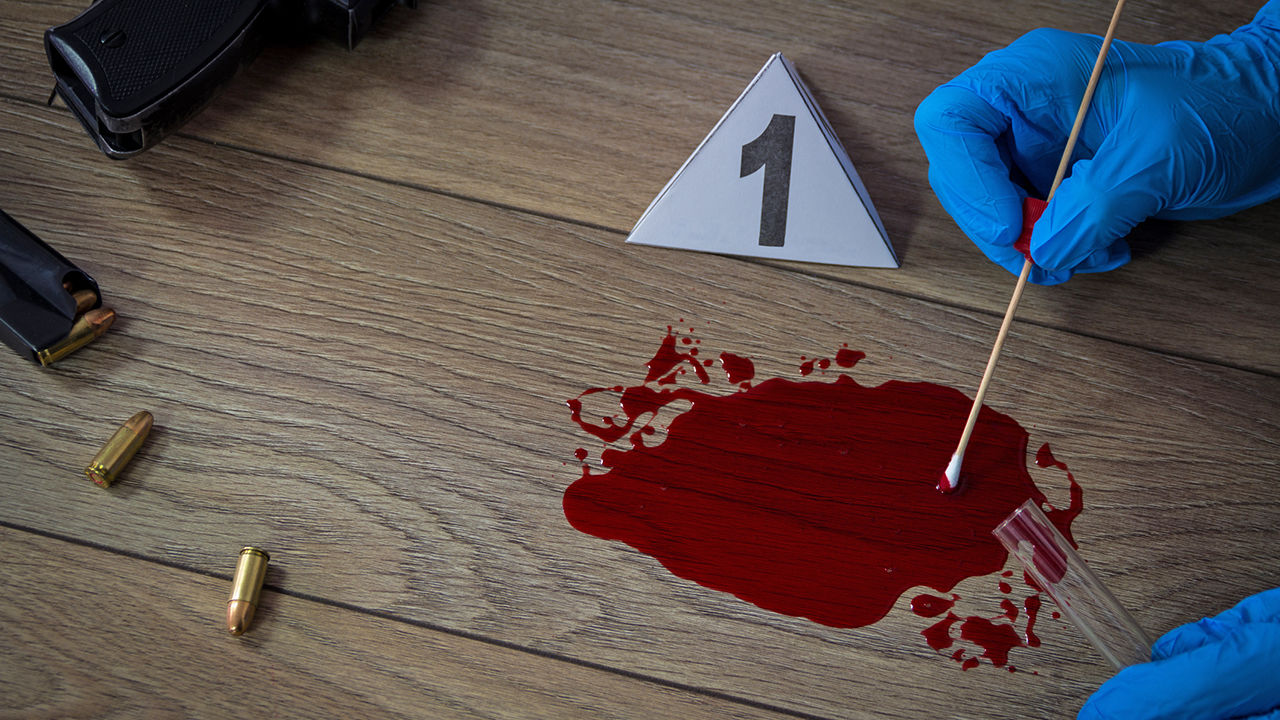 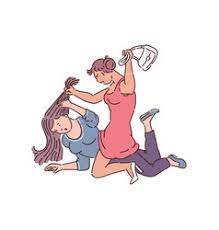