A French widower has discovered the remains of three young children at his home after clearing the property following his wife’s death.

Officers then discovered a further two sets of remains in bags, as well as two kitchen knives in a shed, according to RTL.

The outlet said that the remains¬Ýdid not appear to date from the same period.

The frightening discoveries were made at a property in Mezeray, near the city of Le Mans, on Monday.

It is not yet clear whether the remains are those of newborns, infants, or foetuses and their advance state of decomposition may make this impossible to determine, according to BFMTV.

Autopsies have been ordered to determine the cause of death of each child, a public prosecutor announced on Tuesday, adding that an investigation had been opened into the discoveries.

The autopsies should also make it possible to identify the children’s parents,’ the prosecution said, adding that no hypothesis has been ruled out by investigators.

Technical examinations were carried out at the site, where officers also took statements from the man and other relatives.

BFMTV reported that the man’s wife had died suddenly of cancer on August 10, aged 44, and that he had been clearing the property following her death when he made the discovery.

The couple were childless and the woman had two children from a previous relationship, RTL reported. 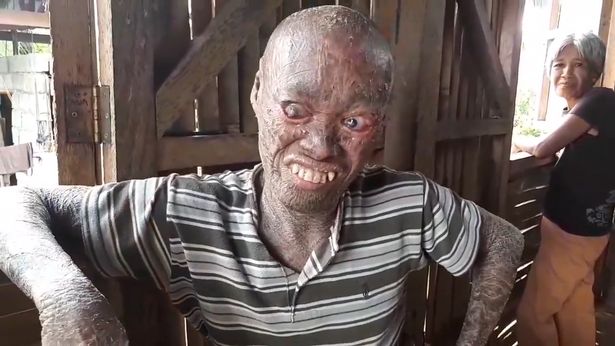 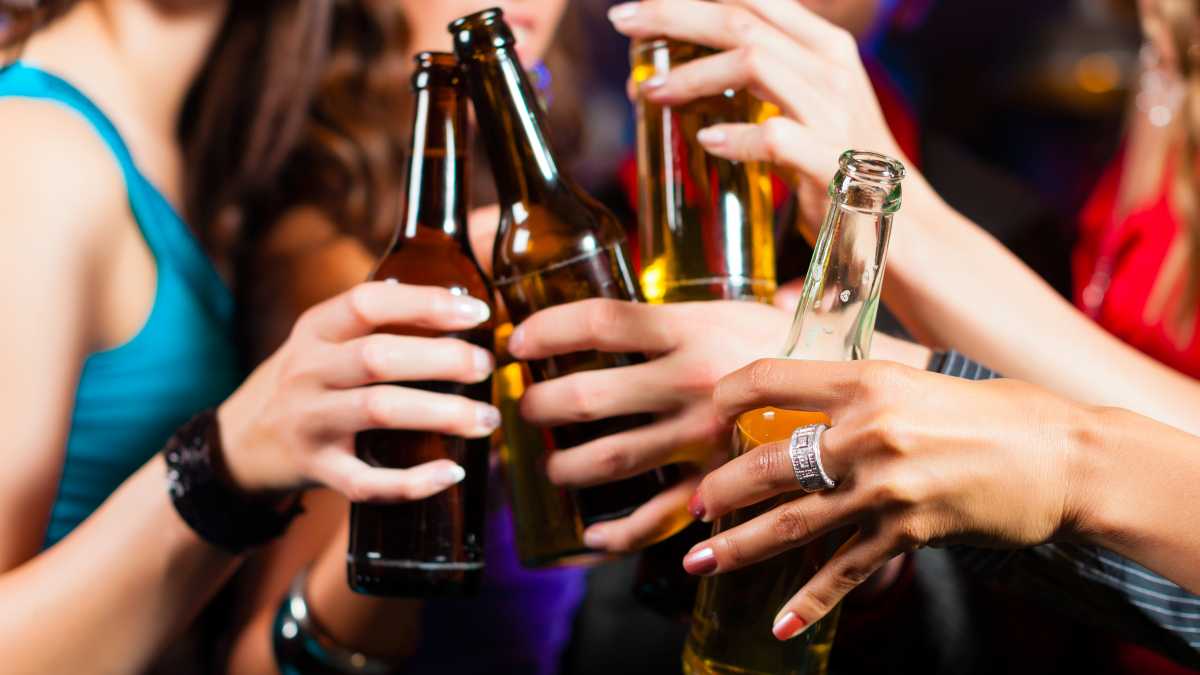 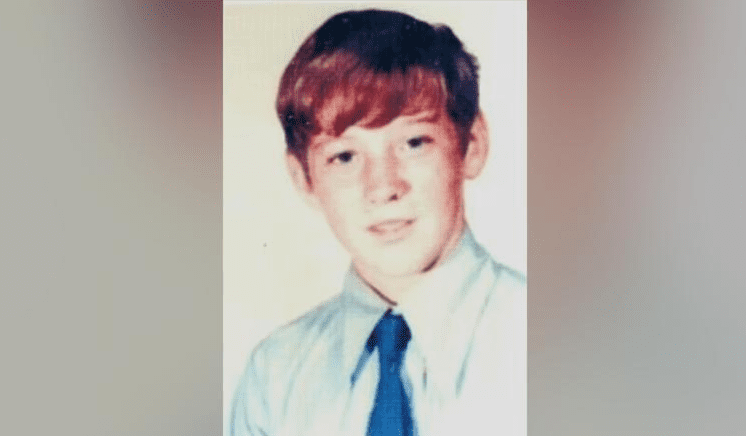 Nearly 50 years after the crime, attorney says teenager was murdered by Catholic priest