A former Guantanamo Bay detainee has reportedly been appointed as the Taliban’s acting defense minister after the group’s takeover of Afghanistan.

Mullah Abdul Qayyum Zakir, who was born in 1973, was released from the notorious Cuba-based camp, which is run by the US, during George W Bush’s Presidency in 2007, according to Arab news sources. Â He was originally arrested by US forces after their invasion of Afghanistan in 2001.

He is said to have been released after telling American officials he had no intention of returning to the battlefield.

After his release, Mullah directed military operations in Helmand before taking over as the Taliban’s general military commander. 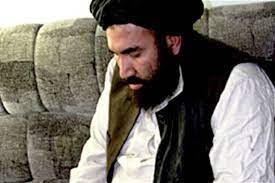 Zakir is said to be a ‘personal friend’ of Ismail Qaani – the head of Iran’s elite Quds force – and has previously received sophisticated weapons systems from the Middle East neighbour.

According to Arab news site Alarby, Zakir was in charge of the force who entered the Afghan presidential palace in Kabul earlier this month after the official government led by President Ashraf Ghani collapsed.

He was among those who took part in the peace talks between the Taliban and the Afghan government before the takeover. He joined the newly-formed Taliban after it emerged under the leadership of Mullah Omar. 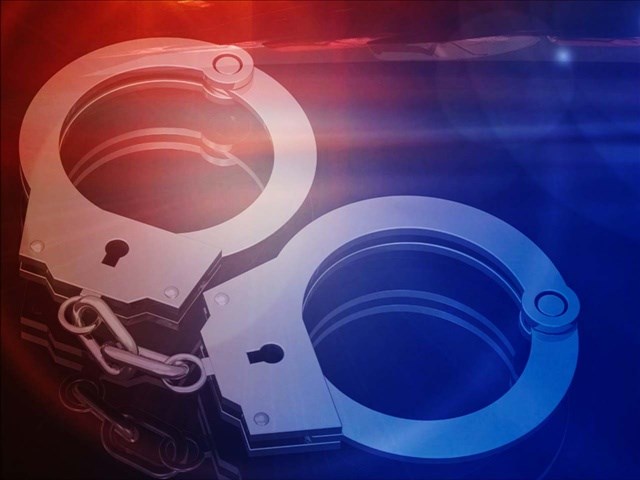 A 14 YEAR-OLD BOY ARRESTED OVER CLOCK MISTAKEN FOR BOMB