This was revealed on Thursday at Parliament building in Lilongwe when the Parliamentary Committee on Media, Information and Communication had an interface with officials from TNM to appreciate measures being undertaken to curb the rising cases of mobile money theft.

It was further revealed that three per cent of the cases of mobile money fraud also come from Zomba City in general; two per cent from Chichiri Prison and four per cent from across the country.

According to Mbwana, in reaction, the mobile network company jammed the signal for the PrisonŌĆÖs tower but that response was short-lived as innocent customers became collateral damage due to network outage.
Further redress of the matter by engagement between TNM and Prison authorities led to confiscation of over 100 phones found in the cells.

However, this action did not pay dividend as days later, TNM found that some prisoners were still having access to mobile phones.
Mbwana blamed the rising cases of mobile money theft due to COVID-19 as more payments are being done through digital means.

He said the criminals use identify theft, fake promotions , SIM swap services, SMS fraud as well as impersonation by calling random numbers informing them that they have property at the border needing clearance.

Speaking on the sidelines of the interface, Mbwana said as TNM, they were liaising with relevant stakeholders to find lasting solutions to the vice, which he said was also rising at global level.

ŌĆ£We are aware of several ways in which our customers are being victimised. However, I assure Malawians that we are implementing various strategies to curb this situation.

ŌĆ£Apart from awareness campaigns, we are working together with security agencies as well as our partners-Airtel Malawi in blocking SIM cards and handsets which are being used to steal from people,ŌĆØ he said.

Over 130 mobile phones have been blocked such that those using them will never have access to any network again, according to the TNM official.

Joyce Chitsulo, a member of the Media, Information and Communication Committee, said they were not satisfied with the progress of TNM, but said the door was open for collaborative efforts with the network providers since the victims are their own constituents.

ŌĆ£We are puzzled to hear how a prison is a breeding ground for this criminal act. Clearly, this is a syndicate. Regardless, as Parliament, we are ready to work together with these mobile companies if we are to end this,ŌĆØ she said. 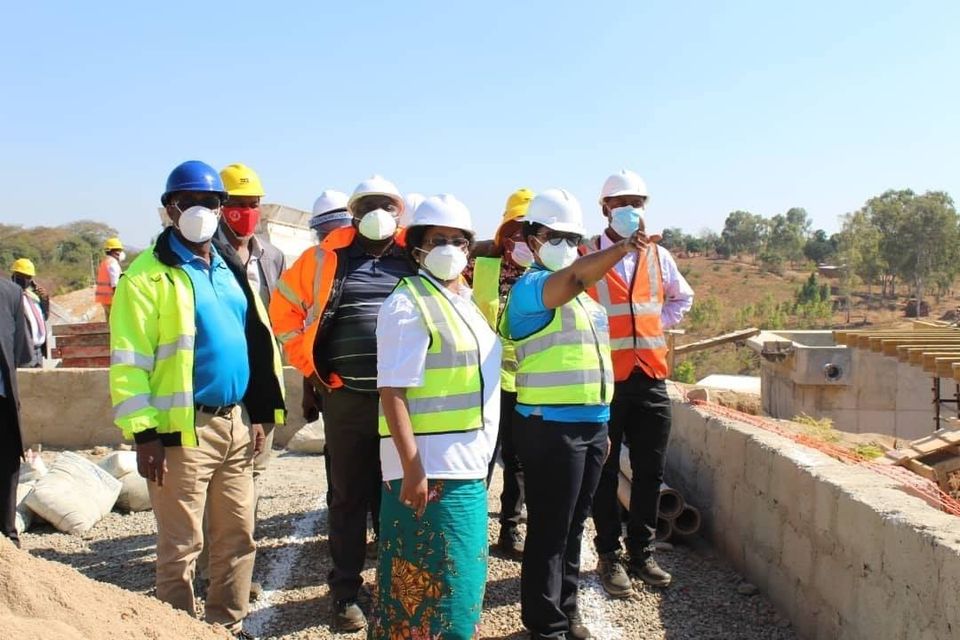 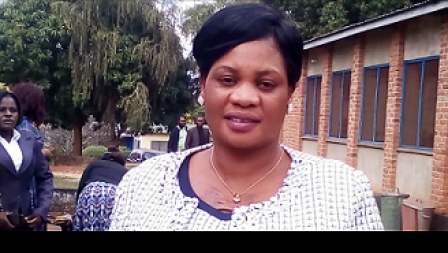 Majaza Set to Construct Four Under Five Clinics in Mchinji 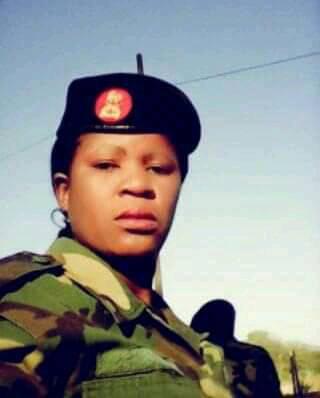