Former president of Zambia Edgar Chagwa Lungu has announced that he will not be available in 2026 when the country will go to general elections as he is ready to rest.

Lungu was speaking yesterday at United Church of Zambia (UCZ) All Saints Congregation in Chainda where he attended a prayer service.

Lungu who was running on the Patriotic Front during August 12, 2021 general polls urged his party top rebrand itself as he will be officially retiring from active politics saying that he has run his rest and is time for him to rest.

ŌĆ£I am not available for 2026, the PF should now rebrand itself with new leadership, when the right time comes, we will announce the new PF President and I will take leave, I have run my race, let me restŌĆØ he said.

He however said he is available to offer leadership to the nation.

“If I am going to resign its personal with my employers who are the government of Zambia. So why the fuss, baletina? I want to rest, I have done my part,” he said.

Lungu has ruled Zambia for six years and has been defeated by his longest political rival Hakainde Hichilema in this year’s general polls. 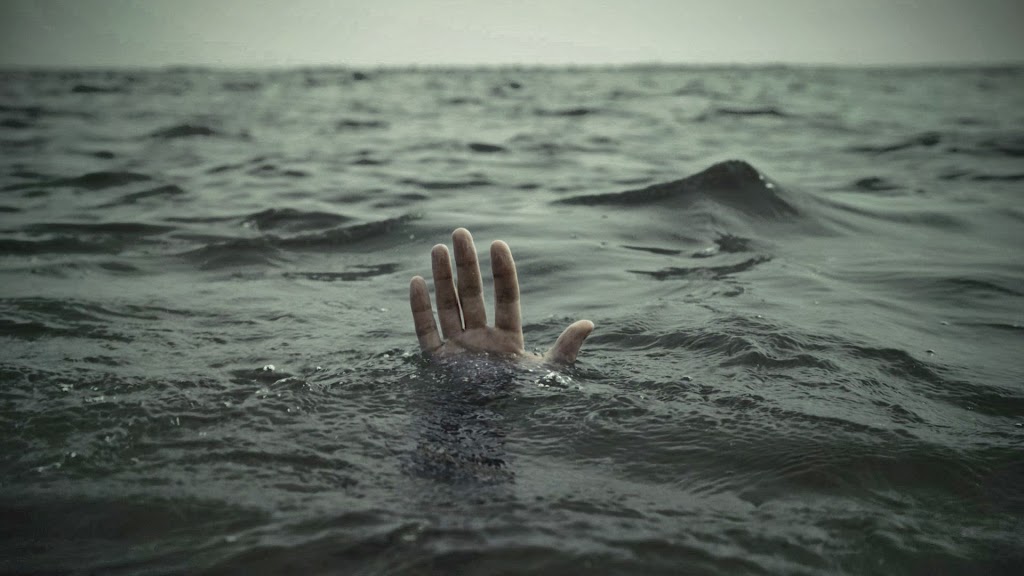 17 Year Old Dies After Drowning in a Well 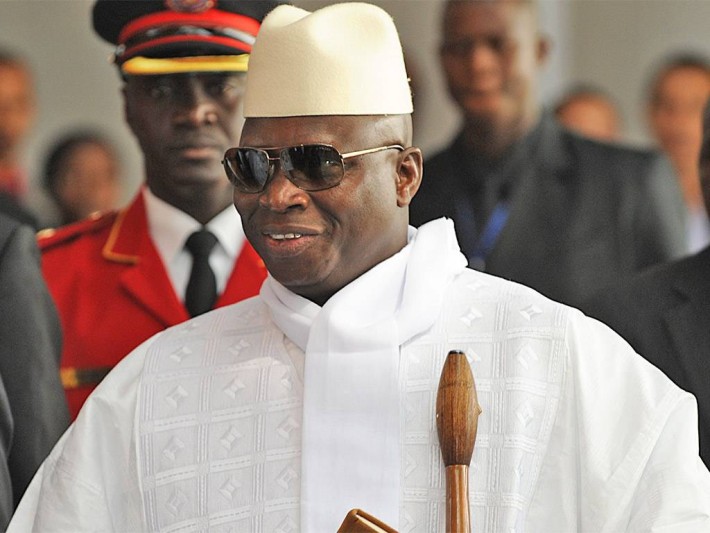