A close aide of Osama bin Laden has returned to his home in Afghanistan after 20 years following the Taliban takeover.

Amin ul-Haq, a top Al Qaeda arms supplier, returned to his hometown in Afghanistan’s Nangarhar province on Monday August 30, just over two weeks after the Taliban took over nearly all of the country.

Ul-Haq headed bin Laden’s security when he was occupying the Tora Bora cave complex. The two men escaped together when US forces attacked the complex, according to NBC.

The Al Qaeda leader was killed by US forces in Pakistan in 2011.

In the video, a car carrying ul-Haq is seen driving through a checkpoint.Â  At one point the car stops and ul-Haq rolls down the window to pose for selfies with some Afghans. The car wasÂ followed by a procession of vehicles carrying heavily-armed fighters. 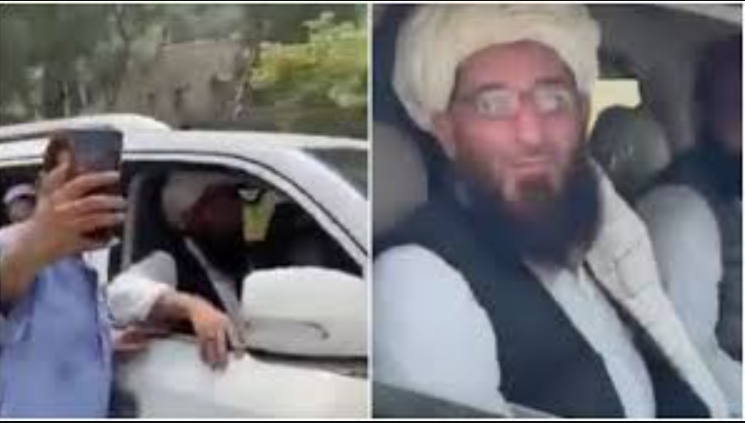 His return in the last hours of the US withdrawal effort comes with mass evacuation. 122,300 have been evacuated since the end of July. Approximately 1,200 people were evacuated on US military and coalition flights as of Monday August 30, bringing the total number of people moved out of Kabul since the Taliban’s takeover to 116,700. 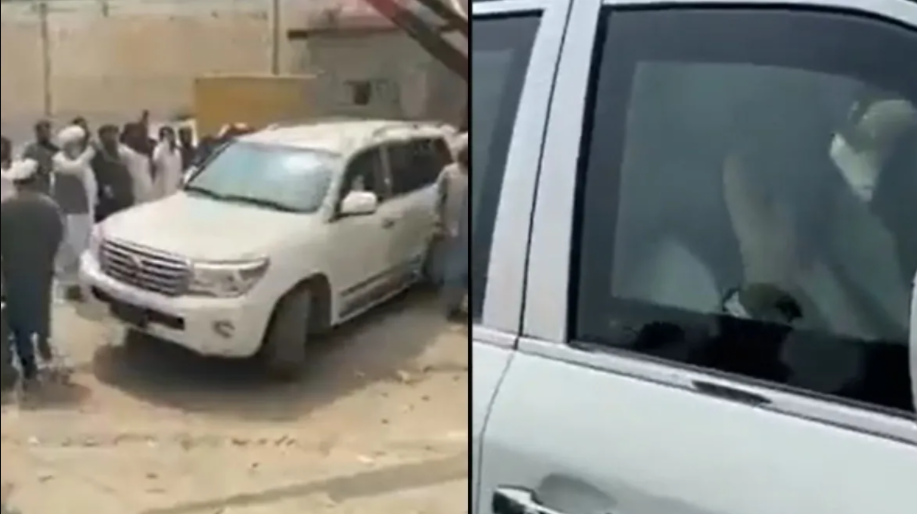 Flights will continue on Monday – 17 jets are expected to take more than 3,000 people out of Kabul, the majority of whom are Afghan.

The US Treasury added ul-Haq to its list of Specially Designated Global Terrorists in 2001. He’s also sanctioned by the United Nations and the United Kingdom. 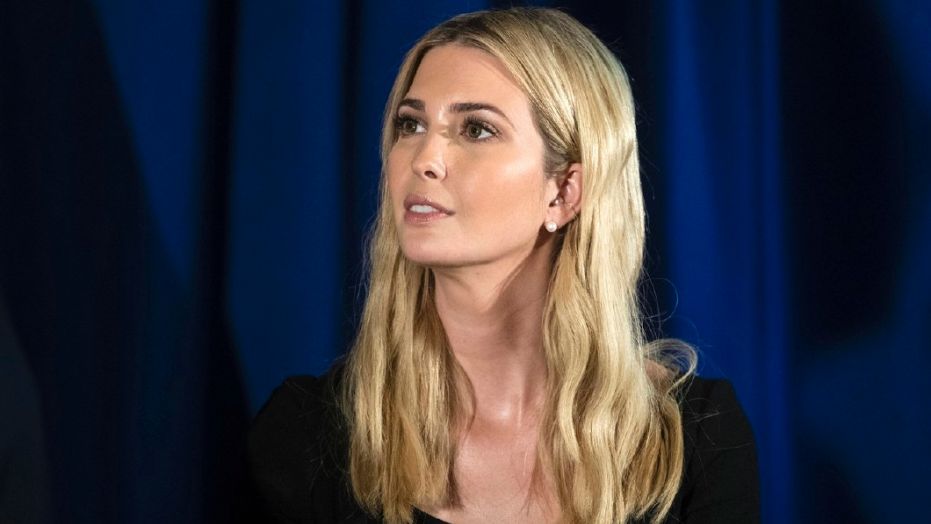 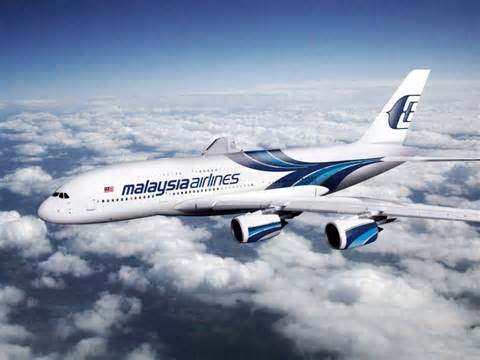 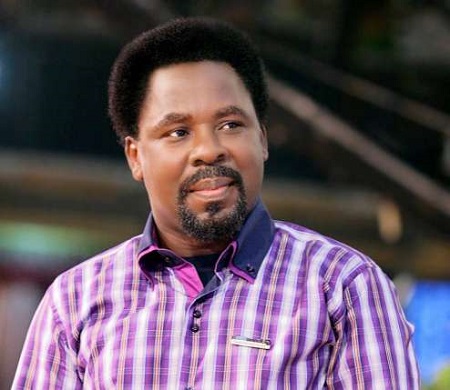 T.B Joshua move of relocating Ministry to Israel due to persecution in his country has received reactions