Face Of Malawi has gathered information that a Malawian Upcoming Female Musician reportedly went berserk in the middle of town attracting the attention of motorists and other onlookers.

Unconfirmed reports indicate that the musician who sources identify as Amaka Musiq had gone bananas in the middle of the town following an alleged consumption of illicit drugs.

A video making rounds on WhatsApp, taken by a motorist who witnessed the scene, shows some men trying to handle her before she got away and disrupted one motorist who was caught in traffic.

The “Allergic To Hater” song maker is then seen sitting comfortably on top of the motorist’ vehicle who after noticing a strange person on top of his car, got out to control the situation.

As if that was not enough trouble to cause, she then ran after a moving minibus, and hopped in the back of it as the video clip goes to an end.

Between Lilongwe and Blantyre, it has not been confirmed where the video was taken.

Music fans have since expressed worry over her actions and suggested that she goes for counseling.

Watch The Video Below!! 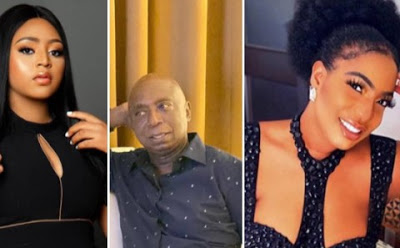 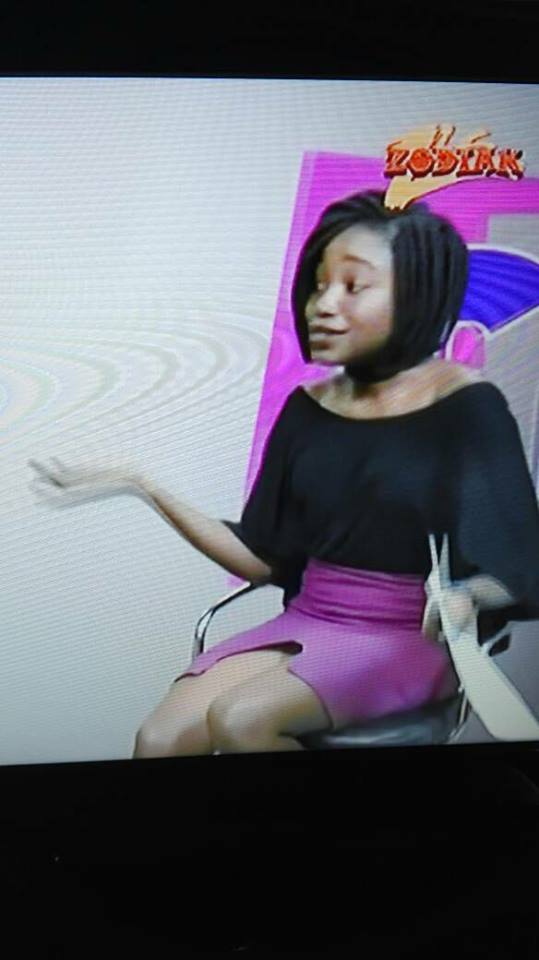 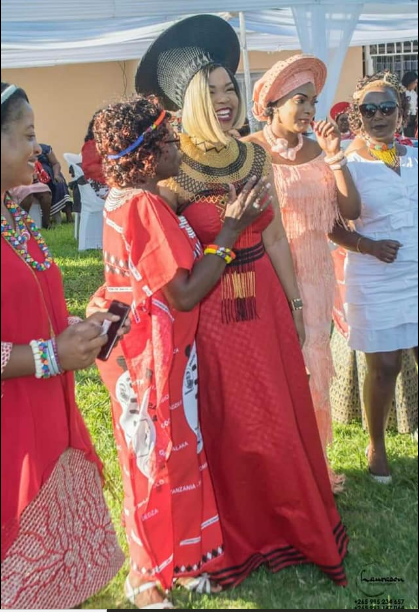