A 15-year-old girl pulled a shocker after she allegedly eloped with two different men from Chapara compound within 24 hours.

The minor, who cannot be named, had met one of the two men on WhatsApp.

The matter only came to light after one of her lovers, 29-year old Lovemore Hove filed a false police report accusing the girl and his rival Shepherd Geke (22) of stealing his phone.

TellZimÂ reports that, after investigations, the police discovered thatÂ  Lovemore had a personal vendetta with Shepherd who had snatched his â€˜soon to be wifeâ€™.

According to the police report, the minor eloped on the eve of August 22, 2021, after she met Lovemore who promised to marry her on WhatsApp.

After expressing his intentions to marry her, Lovemore allegedly sent the girl some bus fare on Ecocash which she used to travel to his place and stay with him.

However, when the girl arrived at Hoveâ€™s place, she discovered that her new boyfriend was older than she had anticipated and the minor reportedly faked to be on her monthly period when Lovemore allegedly tried to have sexual intercourse with her.

It is further alleged that the next morning Lovemore left the girl alone at his house while he went to work.

Shepherd, who was on a mission to snatch Lovemoreâ€™s soon to be wife, reportedly went on to propose love to her and promised the girl a better life than Lovemore was going to offer her.

After she accepted his proposal, Shepherd asked the girl to immediately move in with him. Without informing Lovemore, the minor allegedly moved out of the house to stay with Shepherd.

Lovemore only discovered that Shepherd had snatched hisÂ  â€˜wife to beâ€™Â  when he returned home from work.

Infuriated, he filed a police report leading to Shepherdâ€™s arrest. Shepherd is yet to appear in court as he is facing charges of having sexual intercourse with a minor. 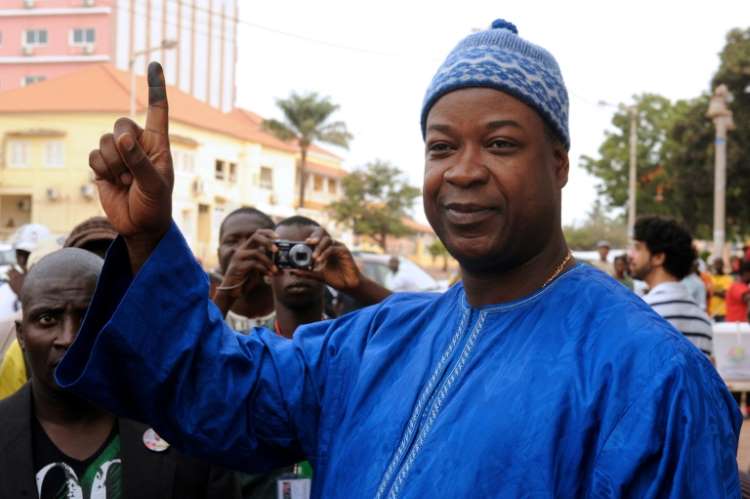 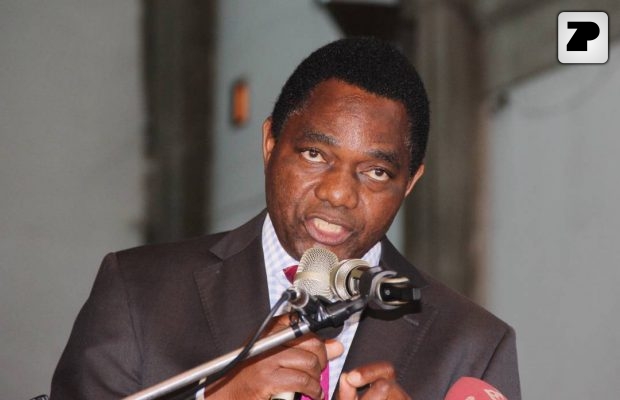 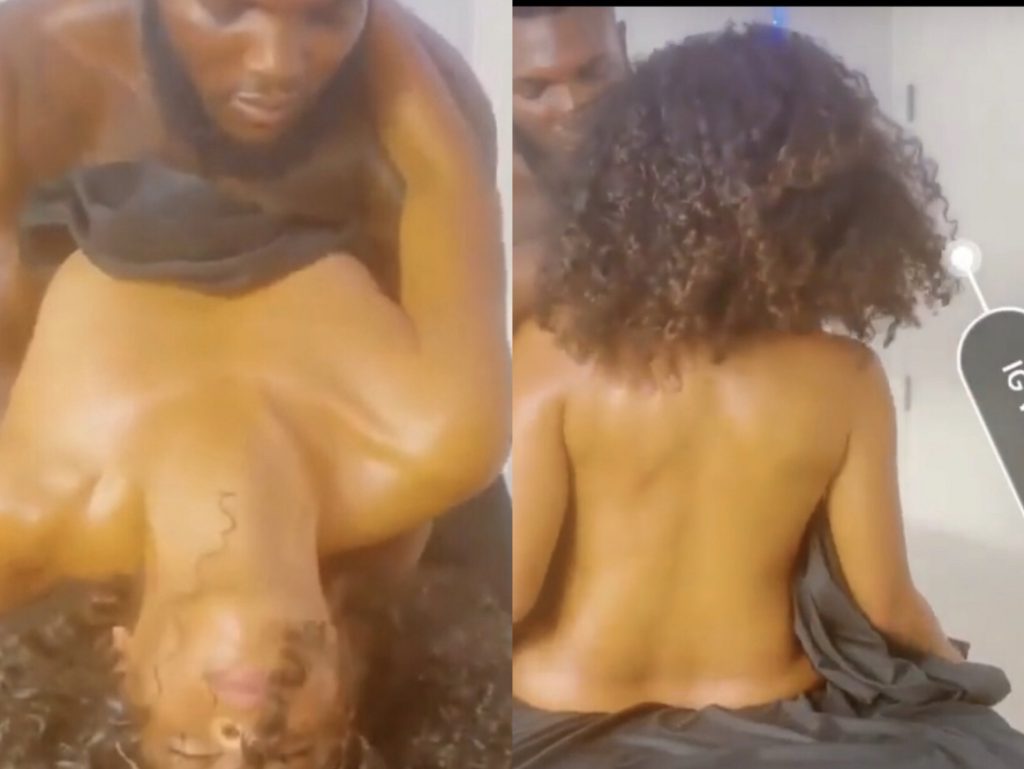