The Ministry Of Local Government has issued a directive that errant council officials will not be transferred to other councils.

This has been disclosed by Secretary for Local Government, Charles Kalemba.

He disclosed Nsanje during an interface meeting between the Ministry, the Anti-Corruption Bureau (ACB) and Nsanje District Council sector heads, traditional leaders and members of the civil society.

According to Kalemba, instead of transferring council officials for wrongdoing, Human Resource Committees, Appointments and Disciplinary Committees at the council level should be disciplining such officers using all available channels.

“That arrangement does not help, no district council want a corrupt person,” said Kalemba.

“It is impressive that Nsanje District Council has engaged an extra gear to root out corruption, we are losing a lot of money because of corruption,” said Chizuma.

Taking his turn Senior Chief Malemia called for a multifaceted approach in the battle against corruption.

“The President of this country, Dr Lazarus Chakwera, already set the tone, and we must help him in the battle against corruption,” said Malemia.

According to the ACB, the country continues to lose billions of Kwachas in the mis-procurement of goods and services.

Lately, council officials in Nsanje District have been facing several corruption-related allegations that include paying for unfinished projects. 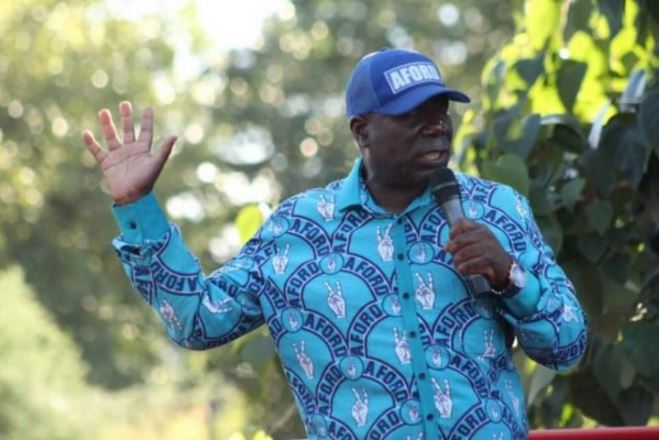 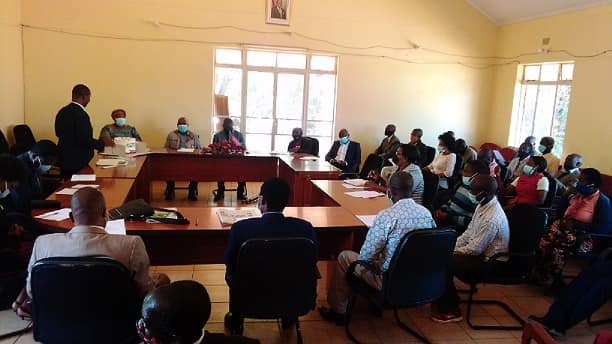 Civil Servants warned not to relax with Covid-19 measures