A woman has been stabbed to death in a busy street in Baghdad after reportedly refusing to marry her cousin in an arranged marriage.

Nourzan Al-Shammari was brutally murdered in broad daylight while she was walking home from work, sparking anger across Iraq after footage of the crime was shared on social media.

According to media outlet Alsumaria News of Iraq, she was murdered by three people carrying knives in the so-called “honour killing” for refusing the marriage. 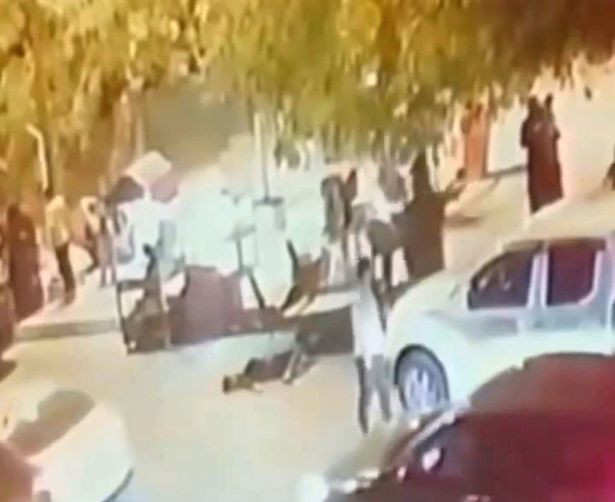 Screenshot from a video of the murder

Police have since arrested Nourzan’s brother for his suspected role in the murder, but it is understood his two cousins are still on the run, according to local news reports.

It is understood this was not the first marriage she was subjected to. Nourzan was first married against her will as a child.

According to local reports, the young woman‚Äôs family forced her to marry for the first time when she was just 13. 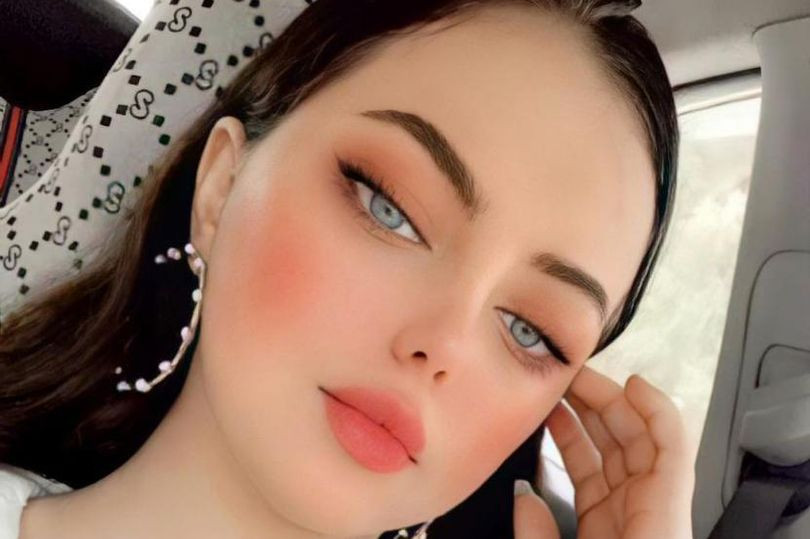 After they divorced her first husband, her uncle, who has not been named, tried to make her marry his son, her cousin.

Nourzan, who worked in a pastry shop, is believed to have been repeatedly threatened because she did not consent to the marriage

Her relatives claimed she had recently shared posts to her social media accounts, saying she did not feel safe. 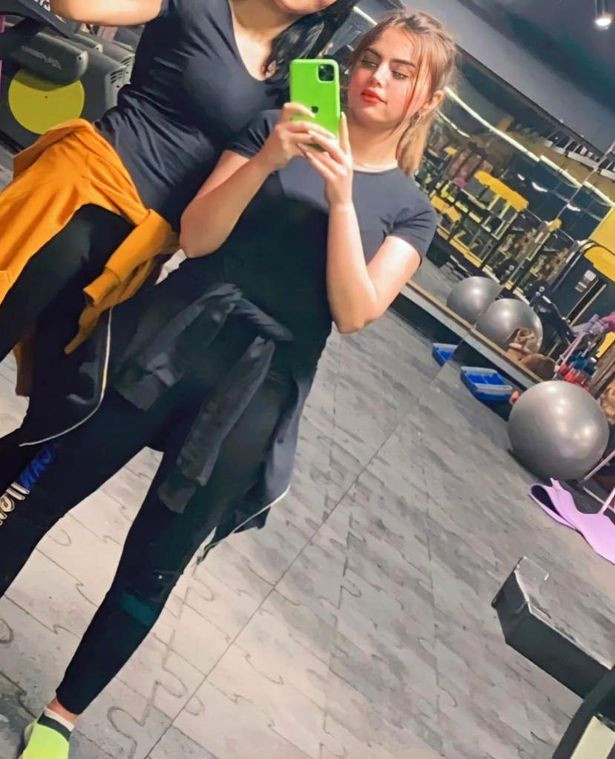 The Iraqi Ministry of the Interior‚Äôs Relations and Information Director Major General Saad Maan released a statement confirming they had arrested multiple suspects, though they have not been named.

A “working team of experts and investigators” had been pulled together to find the perpetrators of the crime, Maan said.

Footage showing the murder was released by the Baghdad Anti-Crime Directorate. 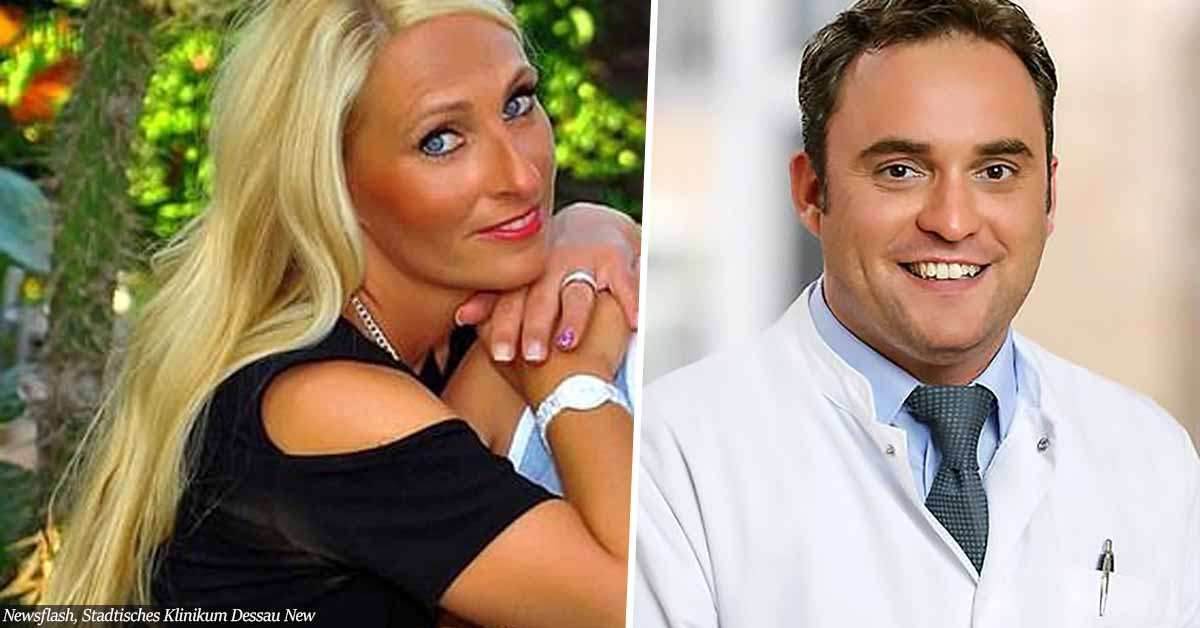 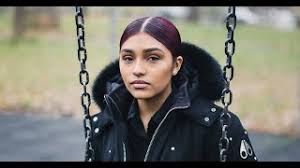 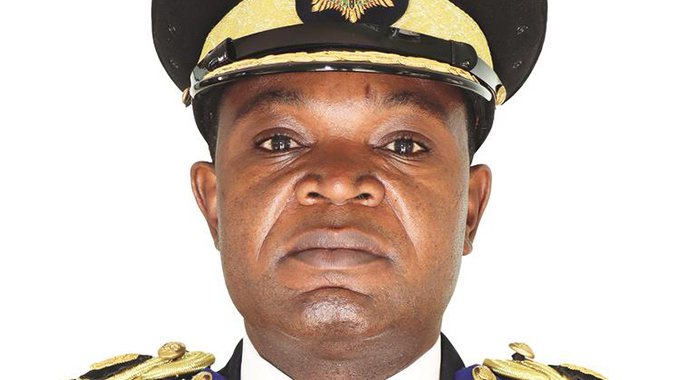