A video of two Junior High School (JHS) students of Teshie Anglican in Ghana has gone viral as they were captured in broad daylight smooching themselves right after school hours.

The students were captured at the premises of the school kissing and chatting after their colleagues have left the campus, according to reports.

The young guy in the video could be seen coercing the girl into accepting to have something to do with him. After attempts to get her to understand him, he planted a kiss whiles she leaned against the wall and responded in the affirmative. 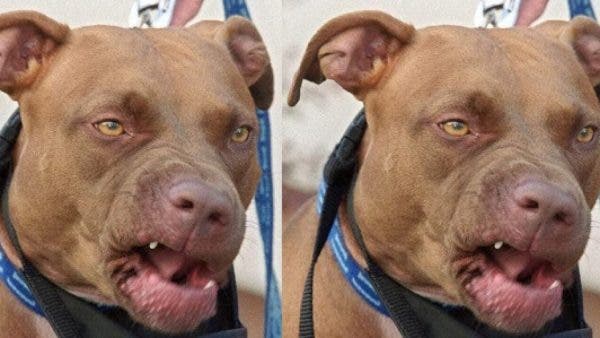 Lady rushed to hospital after her dog allegedly tore her vagina 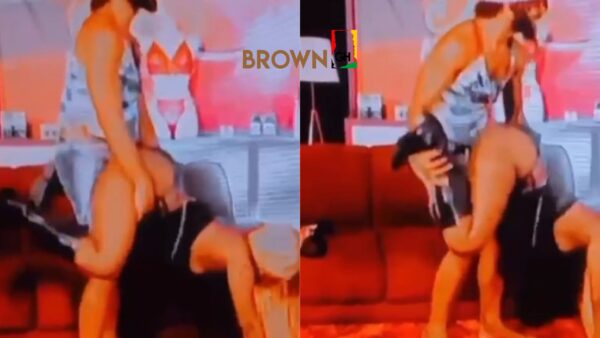