Former Police Inspector General, Rodney Jose, has said he is recovering well despite some body pains.

Jose was attacked and injured by robbers at Mapanga along the Limbe â€“ Zomba road last Saturday evening.

The thugs hacked him on the forehead and was rescued by a Police Mobile Service officer guarding at Central Poultry.

Speaking in an interview with the press Jose advised travelers to only stop over when they are sure of their safety, saying he met his fate for just stopping by the roadside.

Meanwhile the police in Limbe have arrested five people suspected to have been committing a spate of robberies at Mapanga and Chiradzulu Turn â€“ Off along the Limbe â€“ Zomba road.

But the police are yet to establish if the suspects are Joseâ€™ assailants. 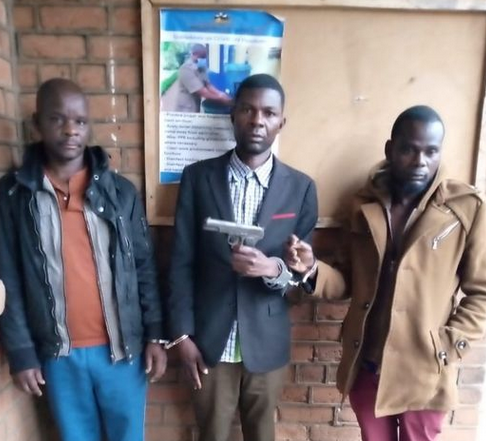 Chiradzulu Police arrests three in possession of pistol without permit