New Zambian president, Hakainde Hichilema has sworn in a prison official who detained him under the former administration as Deputy Commissioner General of the Correctional Service.

Speaking during the swearing-in ceremony at State House in Lusaka on Wednesday, September 1, President Hichilema congratulated the new appointees and paid tribute to Deputy Commissioner General of Zambia Correctional Service Kuyomba Bwalya for the professionalism exhibited toward him when he was detained at Mukobeko Maximum Correctional Service.

The Head of State said he wondered how Mr. Bwalya had managed to stay reasonable under an oppressive regime when he was in detention. 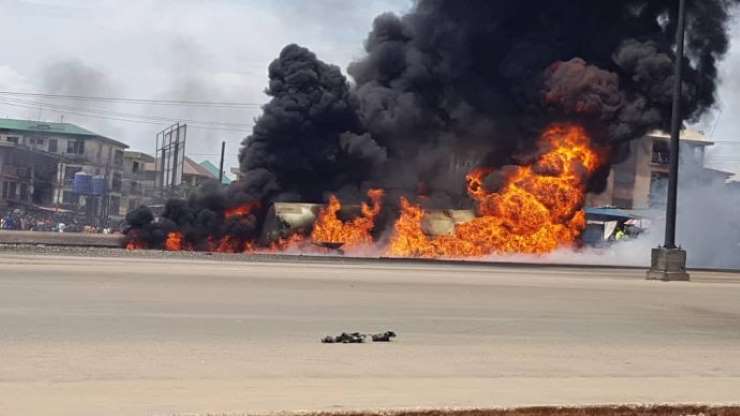 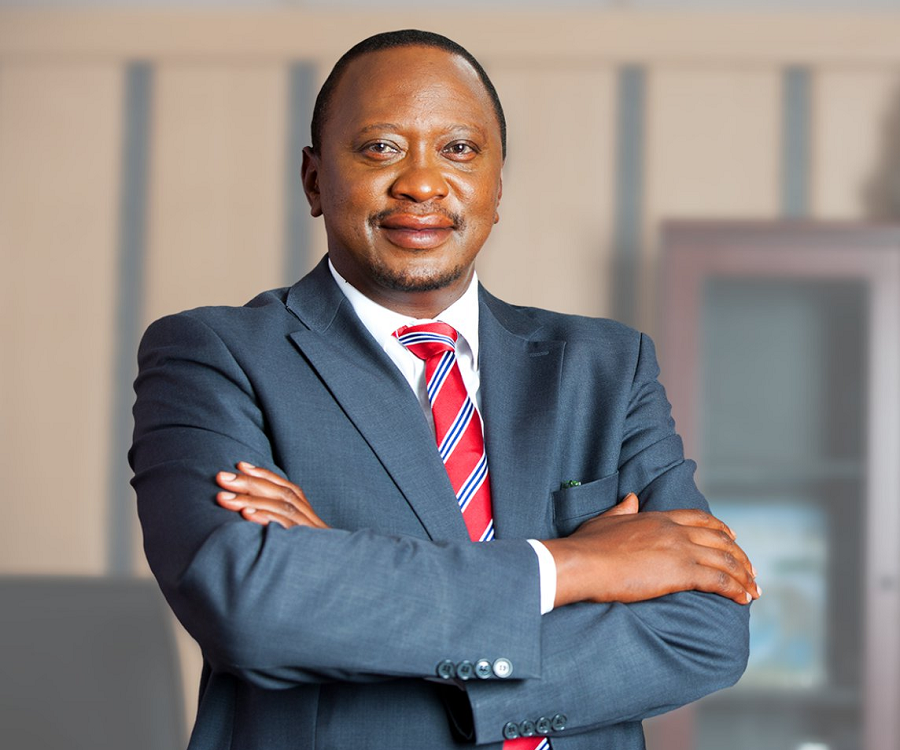 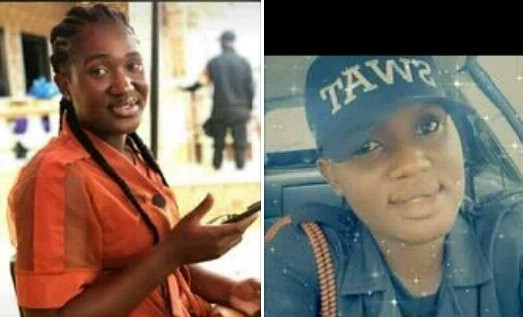 Policewoman allegedly stabbed to death by her boyfriend