At least 78 police officer who were providing security to foreign delegates during the Southern Africa Development Community (SDAC) summit, are yet to receive their allowances.

According to information, the allowance are totaling to over K11 million kwacha.

According to information the officers include 35 from the VIP Branch and 43 from State House who were operating within the capital Lilongwe.

Two police officers have confided in us; saying they were expected to pocket 150 thousand kwacha each in ten days.

They claim their efforts to engage police authorities in the Research and Planning Section, which was handling allowances, have yielded no positive results.

But National Police spokesperson James Kadadzera has avoided commenting on the matter; telling the disgruntled officers to follow right channels. 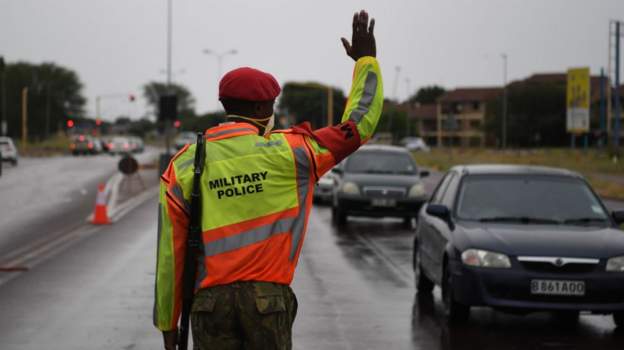 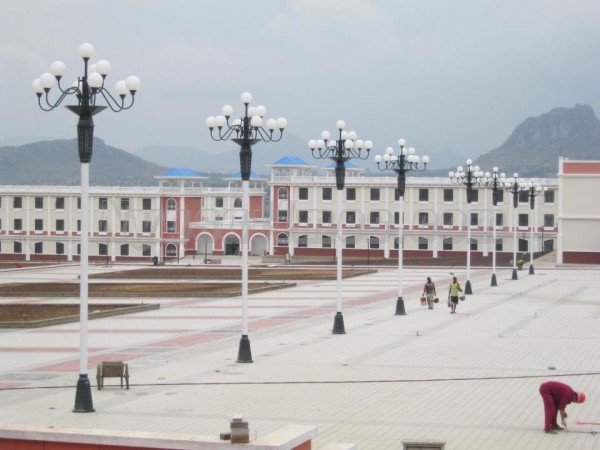 Classes suspended indefinitely at MUST, 10 students test positive for COVID-19 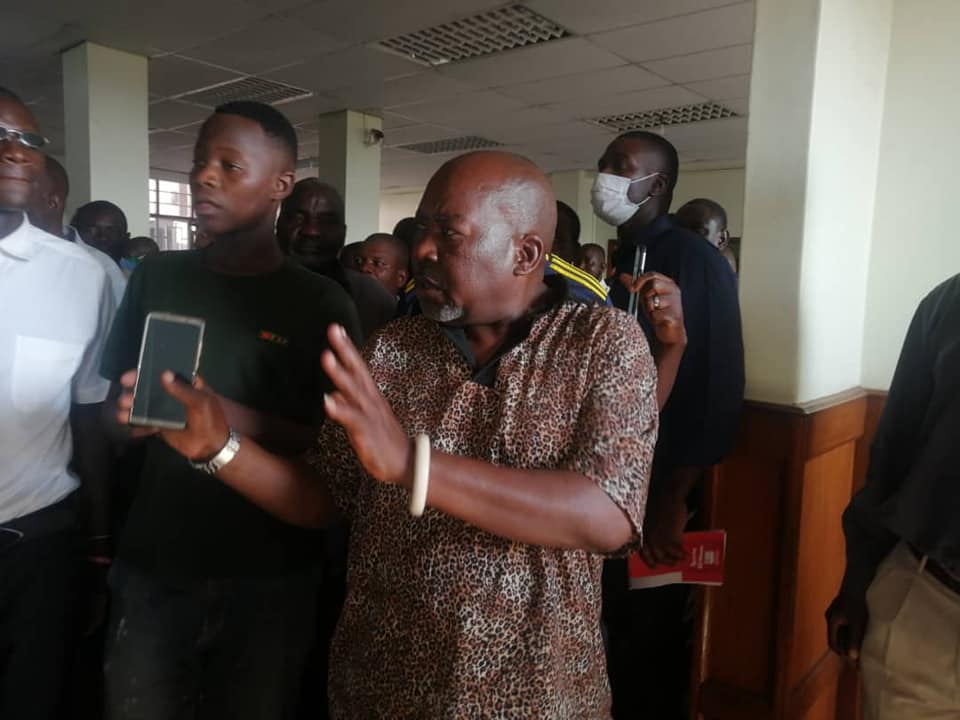