Photos have emerged showing Taliban supporters in Afghanistan holding a mock funeral while hoisting coffins draped with flags from the U.S. and other NATO countries.

The photos were taken in Khost, Afghanistan just a day after the last U.S. troops left the country after spending nearly 20-years in the country.

Taliban leaders took over control of the Kabul airport Tuesday August 31, and marked the departure of the last U.S. plane from the country by taking a symbolic walk across the airportŌĆÖs sole runway, according to a report.

ŌĆ£The world should have learned its lesson and this is the enjoyable moment of victory,ŌĆØ Zabihullah Mujahid, the Taliban spokesman, said in a livestream video. He spoke to reporters at the Hamid Karzai International Airport and said Americans ŌĆ£could not achieve their goal through military operations,ŌĆØ according to Al Jazeera. 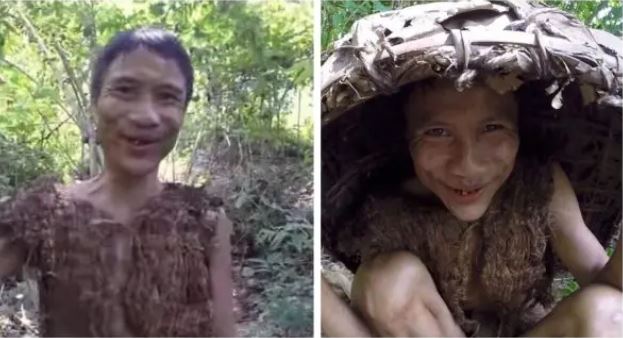 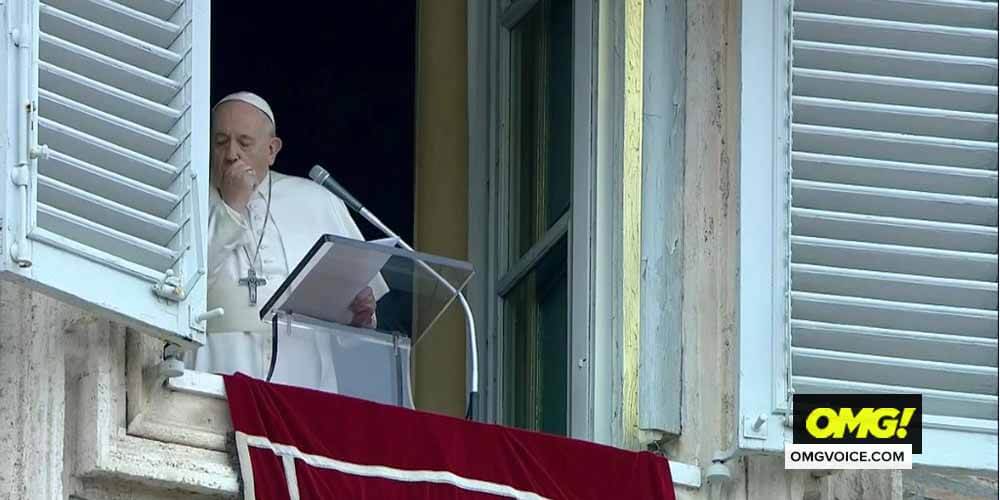 ‘Trump Is Not Qualified To Be Called A Christian’, Pope Francis Says 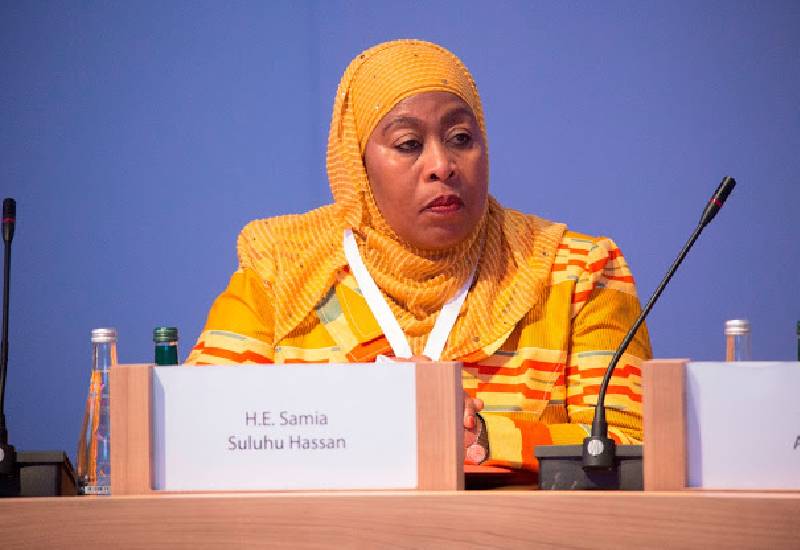