Thieves who stole money from their victim, have reportedly returned the money after the incident was reported to a native doctor at Borkor Bullet Hanson shrine in Volta region of Ghana.

However after a ritual was conducted, one of them admitted to stealing the money.¬ÝFew hours after leaving the shrine, one of the accused came begging for his life with the stolen money. He returned Gh¬¢9700 and confessed he spent Gh¬¢300. 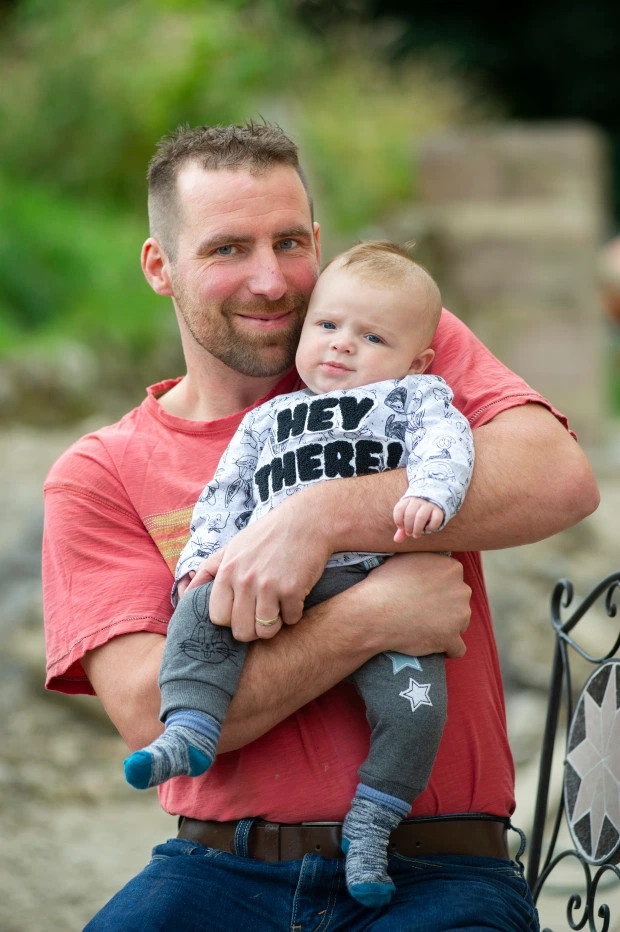 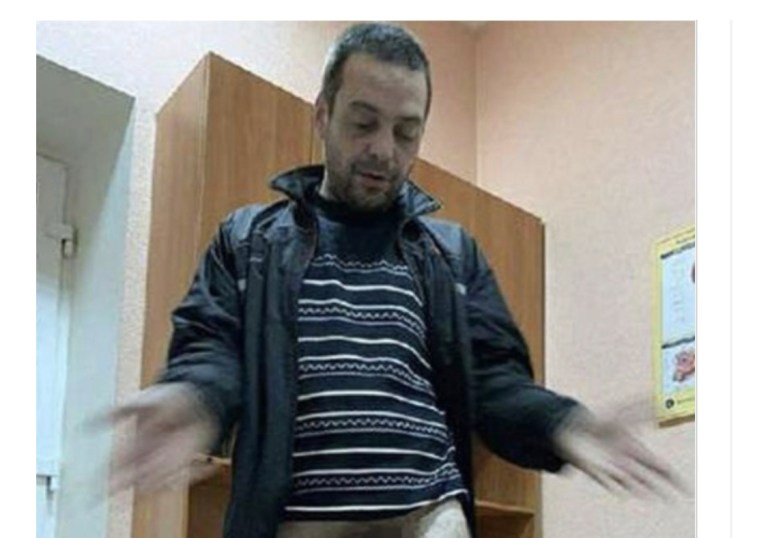