A Messenger working for Rumphi Director of Education, Youth and Sports (DEYS) office has been convicted and sentenced to 18 months imprisonment with hard labour for negligence over the fire incident that destroyed the office last week.

According to Station Officer for Rumphi Police, Chrispin Zintambila, the convict identified as Vitumbiko Khowani Manda, 34, was sentenced on Wednesday, September 1, 2021.

In an interview, Rumphi Police Prosecutor, Kelvin Ng’ambi said the messenger was charged for neglect of official duties.

“Facts are that the messenger had actually released the security guard to have supper and that he would cover for him until he was back. But, he (messenger) also left the office unattended and later fire gutted it while he was away. By the time he came back the fire was already out of control.

“We brought the case before First Grade Magistrate Cuthbert Phiri, who having heard the evidence tendered before him convicted Manda and sentenced him,” he said.

Manda hails from Yohane Village in the area of Traditional Authority (TA) Mzukuzuku in Mzimba District.

Minister of Education, Agnes NyaLonje and Deputy Minister of Local Government, Halima Daud have since pledged government support to get the office back on its feet. 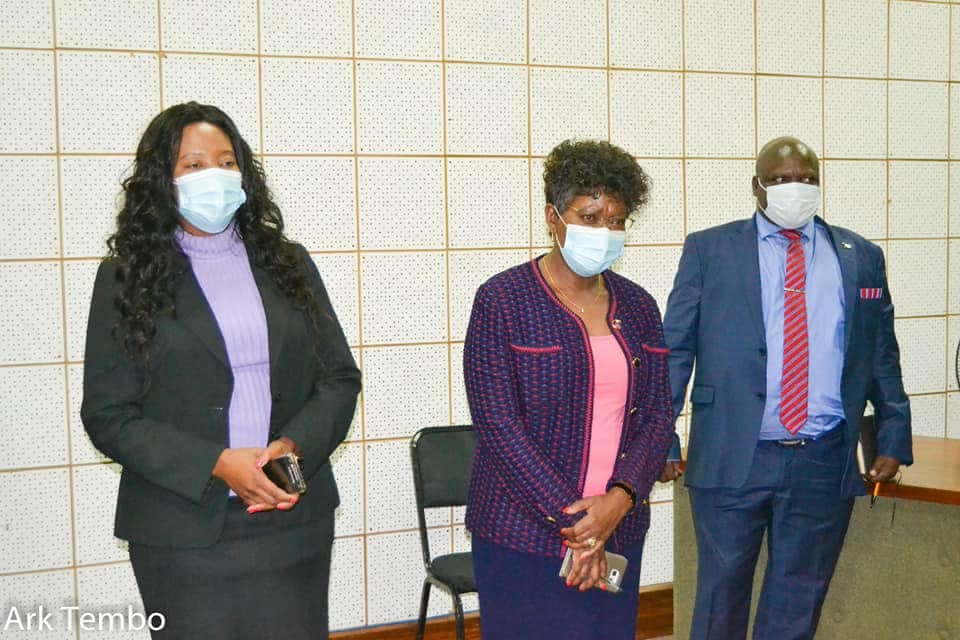