Police in Rumphi have arrested seven men for damaging and setting ablaze four houses that belonged to 74- year old Ketson Mfune for refusing to take part in a ritual meant to ‘cleanse’ their village.

According to Police findings, the victim refused to take part in engaging a witchfinder to cleanse their area.

As a result, the suspects were angered and they set a blaze and demolished his four houses.

Police officers led by Fred Chikowa managed to arrest the seven culprits at their area and they will appear before court to answer the charges which contravene sections 337(a) and 334 of the penal code respectively. 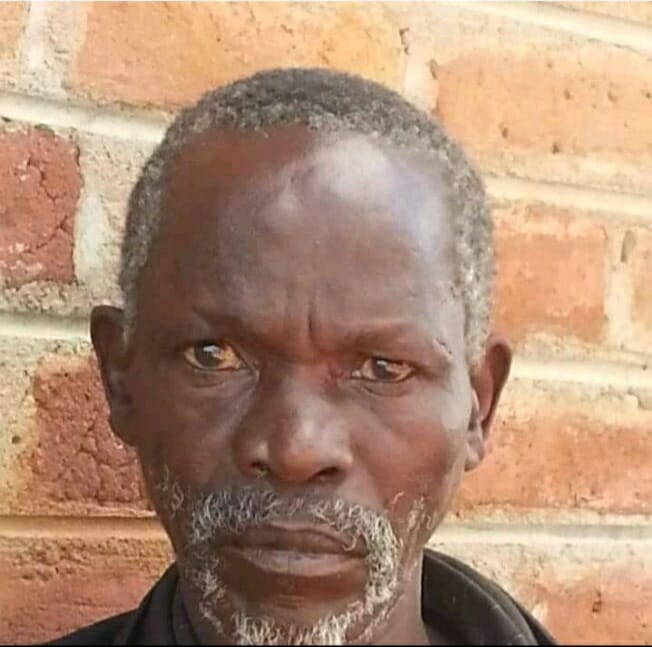 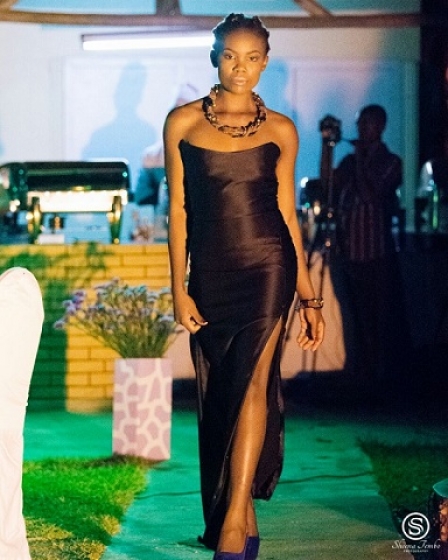 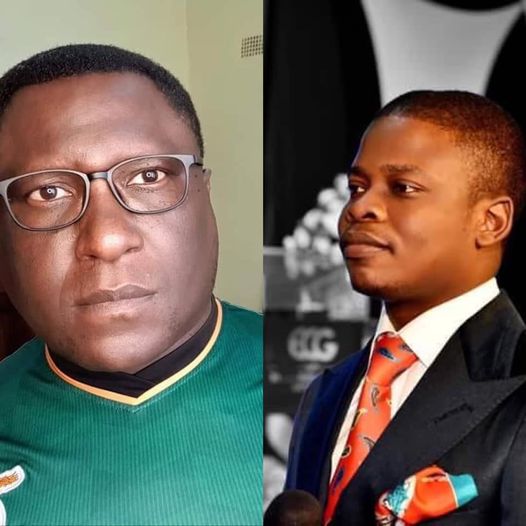