Reports indicate that, Vusumuzi Nkiwane, the headmaster of David Livingstone High School in Ntabazinduna, lost a US$50,000 worth Ford RangerÂ  plus cash when two armed robbers pounced on them.

Inspector Abednico Ncube confirmed the incident which happened on 1 September in a wooded area near the United College of Education.

According to the police report, the two robbers who were armed with an axe and a knife caught Nkiwane and his lover getting intimate inside the car.

The robbers pounced on them and demanded cash and the car keys. However, theÂ Â headmaster allegedly tried to resist their demands but was forced to hand over US$455 and R4,000 in cash and car keys after one of the robbers stabbed him once on the thigh.

After collecting the cash, the robbers forced the headmaster and his lover out of the car and drove away in the grey Ford Ranger owned by the Presbyterian-run school.

Speaking after the incident Inspector Ncube urged members of the public to use lodges and hotels when they want to have leisure as it is very risky to go to the bush.

â€śThese people could have used US$20 at a lodge than to lose a car which is estimated to cost US$48,000 and cash to robbers,â€ť he said. 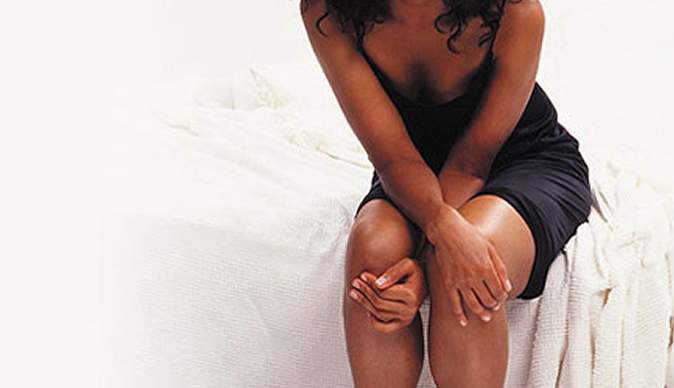 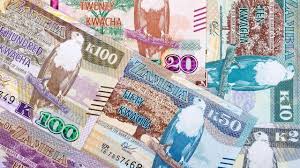